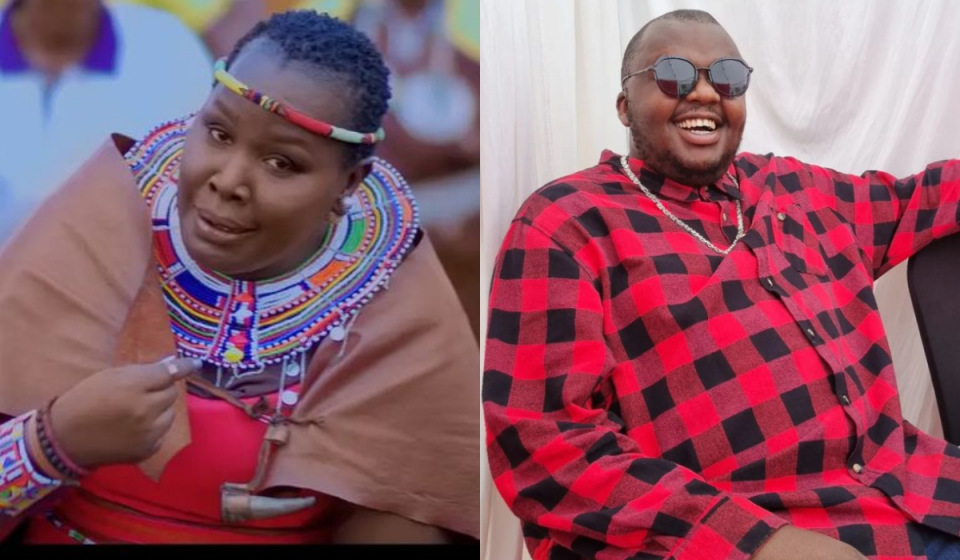 The Kenyan music industry has been treated with an injection of new music from top-established artists. The new releases were characterized by wide versatility in terms of genres, styles, and languages. The songs have climbed up the ladder to take top spots on various music trending charts.

Here are the top newly released hit songs in Kenya;

Celebrated veteran gospel musician Emmy Kosgei has blessed his fans with a new song dubbed 'Mitei Emet Barak' featuring Jeff. The song which has been sung in the Kalenjin language preaches about a happy land that awaits Christians. Emmy Kosgei touches the hearts of many through her melodious voice and lyrics that are rich with Christian teachings borrowed from the Bible.

'Mitei Emet Barak' is the first song that Emmy Kosgei released in the year 2022. The song has been received with positivity by the fans and gained thousands of views within a few hours of its publication on YouTube.

Gengetone star Mejja is currently riding high with his new song titled 'Kanairo Dating'. The rapper maintains his style of narration where he smoothly raps about his experiences in life. In the new song, Mejja raps about his search for love in Nairobi. He tells of how he has failed to find a perfect woman for him.

The video of the song features various renowned actresses such as Awinja. The song which has been produced by Ricco Beats is performing well on various online music streaming platforms.

King Kaka teamed up with Ndovu Kuu to release a new hit 'Fei'. The two rappers in the song rap about the controversial life of a lady called Fei. Fei is a beautiful woman with a love for money and a taste for an expensive lifestyle.  The flow of the lyrics together with the style of delivery makes one get glued to the song to the end.

A lot of investment has been done in the production of the video from the special editing effects to the involvement of some of the top actors in the film industry.

The sensational couple Bahati and lover Diana have stunned fans with a new song  'Nakulombotov' that in turn announced their third pregnancy. In an all-colourful music video, the duo hail praises to their unborn child. Diana brings out her rap prowess with classic ease while Bahati does his parts in the most subtle way. As you watch the video you get to appreciate what these two share in love as a couple.

Gospel singer Guardian Angel has dominated the airwaves thanks to his new song 'Liet Kapass'. The song which has been sung in the Luo vernacular language preaches about how the gospel of God is 'Hot like an iron box. Guardian Angel sings of how the gospel is taking over and winning more souls. The beats used in the song are borrowed from the Ohangla genre which is mostly associated with the Luo Community.

Tanasha Donna has released a new R&B song dubbed 'Maradonna'. This is her first song in the year 2022, with her last being 'Mood' which was released in December 2021. In the song, Tanasha Donna sends a message to the critics who pray for her downfall. The song has received immense support with the majority of the fans commending the singer for the good content.