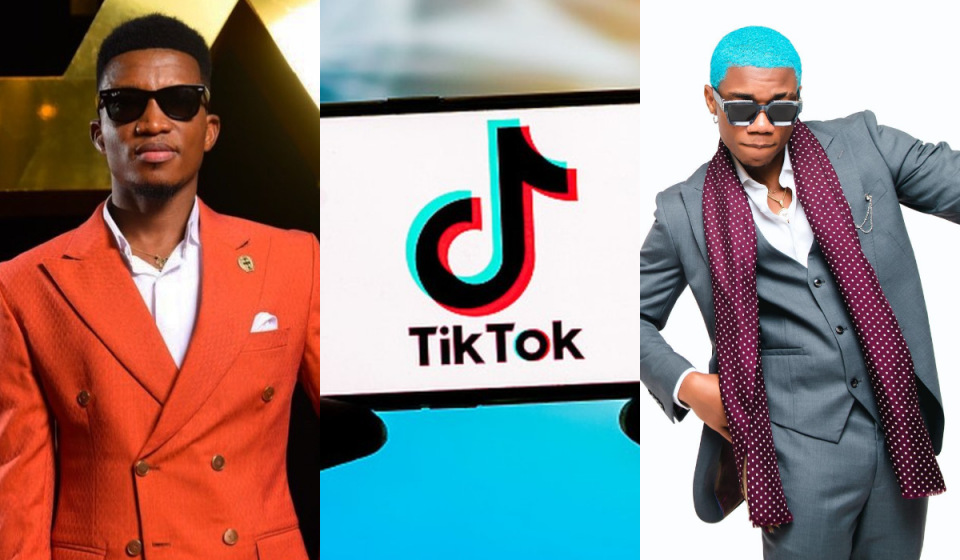 KiDi, an Afrobeat legend says that TikTokers play a very important part in the development of music in Ghana, despite the numerous criticisms levelled against them.

The "Touch It" singer during an interview with Gilbert Abeiku Aggrey Santana on Okay FM's Ekwansodwodwo segment, said TikTok has a huge influence on the growth of Ghana’s music industry.

KiDi continued by saying that a lot can happen in a year, and just as TikTok appeared out of nowhere and has had a significant impact on the promotion of music, another platform or avenue can also appear out of nowhere and take over.

This he noted should be a lesson for artists to make strategic use of the platform to promote their music.

On the other hand, Kofi, a Highlife singer in a separate interview with Graphic Entertainment urged his fellow musicians to promote their songs organically rather than using Tik Tok to promote their music.

The singer noted that although Tik Tok helps promote songs and make them trend, most artists do not get the financial reward for their hard work.