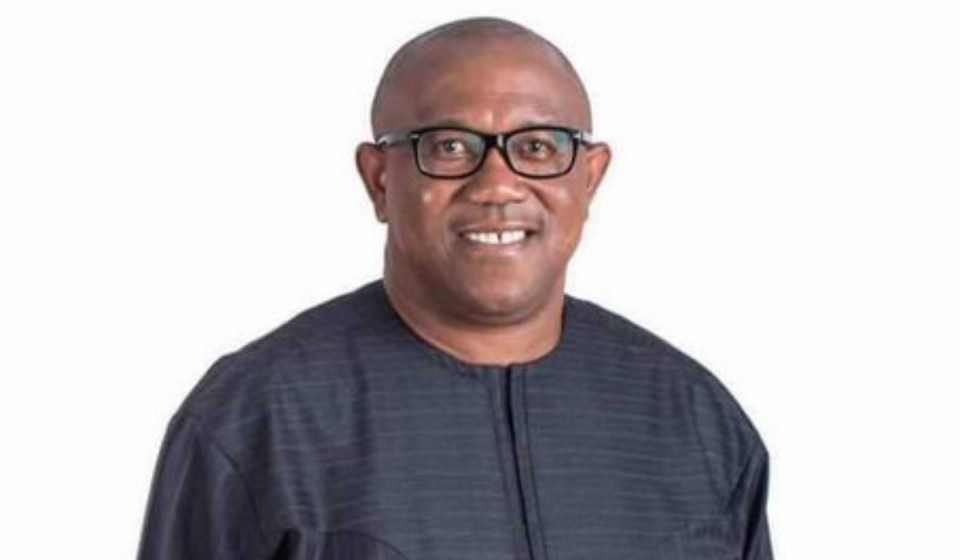 He has this innate ability to connect with the young voters. The youth according to the Independent National Electoral Commission (INEC) account for 74 per cent of the total voters in Nigeria. This is a holy grail for the Labour Party which he is vying on.

But who is this man of Igbo descent causing ripples in Nigeria’s political scene? Peter Obi is a native of Onitsha. He was born here on July 19, 1961, and grew up. He had his secondary school education at Christ the King College before pursuing a Bachelor’s degree in Philosophy at the University of Nigeria.

With his extensive knowledge in academia, he ventured into the business world through several corporate jobs. He loved business from way back since his family mainly dealt with trading from an early age. The 60-year-old got into several positions of leadership in a few private organizations. Some of them include:

Following his successful stint in the private sector, Obi transitioned to politics in 2003 marking the start of a bumpy career. He vied for Anambra State Governorship under All Progressives Grand Alliance but his rival Chris Ngige of the People's Democratic Party defeated him.  Obi challenged Ngige’s win and he won the case in March 2006 as the Court of Appeal overturned Ngige's victory.

Peter Obi finally made it to the office a few days later after the Appellate Court ruling. Sadly, he only served for seven months before the state house of assembly impeached him on November 2, 2006. As usual, he challenged the impeachment at the Court of Appeal in Enugu and it was successful. He returned to office in February 2007 but would suffer the same fate as in 2003 after the May 2007 polls. He lost to Andy Uba but he never gave up. Peter Obi, this time, challenged the four-year term he had won in the 2003 elections, arguing that it didn't begin until he was inaugurated in March 2006.

The Supreme Court reinstated him in office in June 2007 after upholding his claim. The Apex court nullified Uba’s victory in the polls citing that Obi's four-year tenure should have stayed undisturbed until March 2010. He successfully defended his seat in the 2010 polls by trouncing former Central Bank of Nigeria Governor Professor Charles Chukwuma Soludo. He served Anambra until 2014.

Former President Goodluck Jonathan appointed him the Nigerian Security and Exchange Commission (SEC) chairman in 2015.  He served until October 2018 when Atiku Abubakar, named him as his running mate in the Nigerian 2019 Presidential elections under Peoples Democratic Party. However, they lost to Buhari and came in second.

On March 24, 2022, Peter Obi announced his candidature for the presidency under the Labour Party. He resigned from the People’s Democratic Party. Obi complained of widespread bribery and vote-buying, blaming it on a faction within the party working together against him. Nevertheless, younger people under the age of 30 are some of Obi's most ardent supporters, demonstrating their allegiance through various forms of social media, protests, and street demonstrations.

His campaign centres on prudence and accountability of leadership and are enjoying a battalion of social media users driving his agenda. Many are looking at him as the biblical messiah who will save Nigeria from the historical yokes of poor governance and corruption. Peter Obi has a reputation for being frugal and this could be the trait Nigerian youths are mesmerized about. His policies are appealing to the masses with promises of wealth creation avenues for the youth.