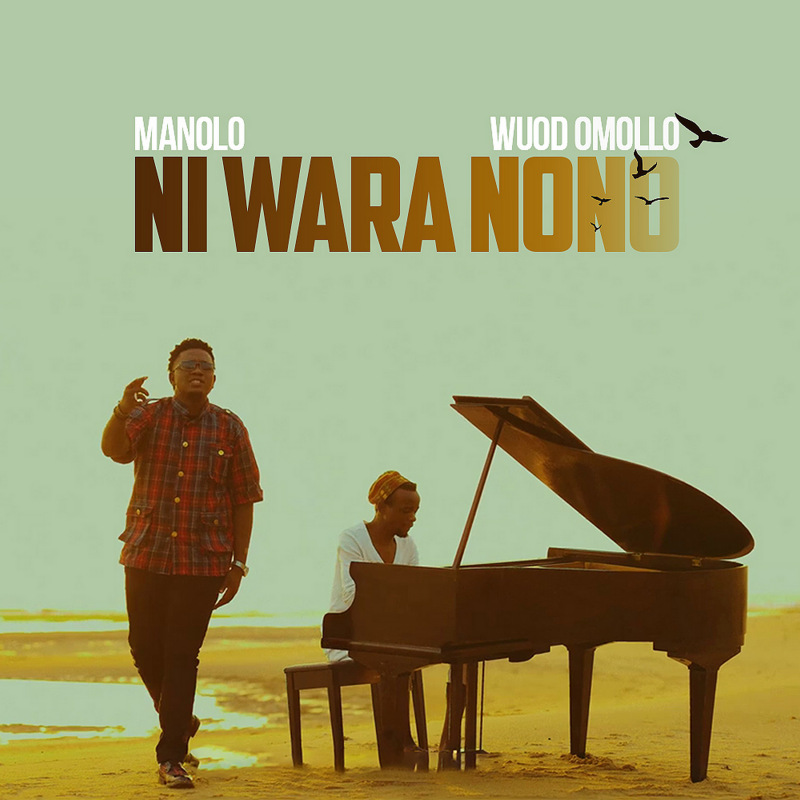 Gospel singer Manolo always gets it right with hooks and melodies in his songs. This we can attest by his latest release titled Niwara Nono, in which music producer and singer Wuod Omollo is featured, the man behind Nviiri’s numerous hits including Overdose.

Niwara Nono will give you that nostalgic feel, as it’s an urban rendition of a popular Luo gospel song known by the same title. The two artistes gave it a groovy touch where Manolo both sings and raps. The song was produced by Wuod Omollo and then mixed and mastered by So Fresh.

Manolo is an award-winning Kenyan Gospel singer and song-writer.  He has had an impactful music career; having begun his professional music career in 2012 as the lead member of Recapp, an urban gospel group, together for 6 years before going solo in 2018. Manolo’s song Fiti was nominated and won the Afro-Pop Song of the year category in the 2020 Verse 5ve Awards and his song Testimony was nominated in the 2021 Rhema Awards. He is the founder of Siko Solo; An initiative aimed at creating and sustaining a platform to address mental health issues.