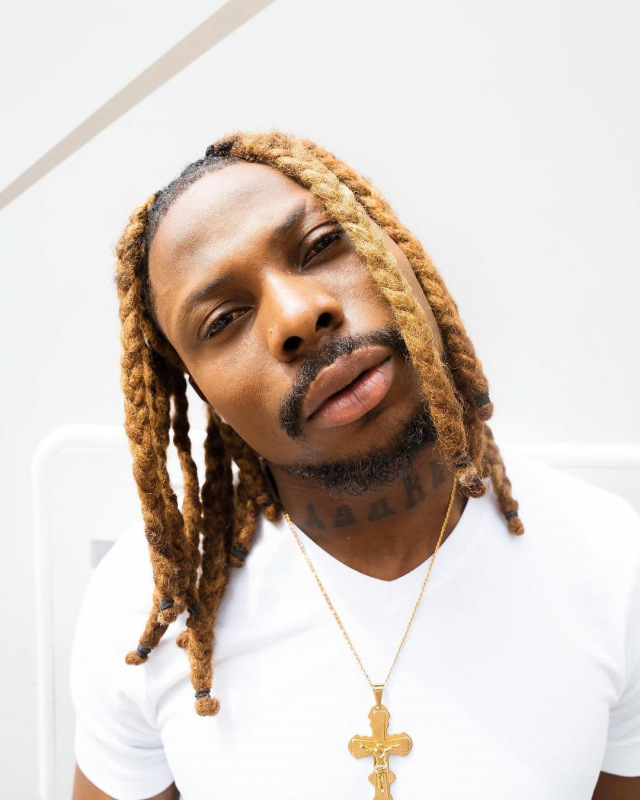 Ololade Mi Asake is a tag used in the intro to inform listeners that the latest Golden Boy of Nigerian music, Asake, is going to take them on a wild ride.

It's hard to fathom how Asake, an unknown struggling upcoming musician was able to make a reputation for himself among Nigerian fans in such a short amount of time.

He's dropped back-to-back hit singles with his latest release ‘Peace Be Unto You’ (PBUY) becoming an instant hit and currently dominating playlists.  In the lyrics of the record, Asake acknowledges that he is a major superstar at this point, and he expresses a desire to avoid becoming overwhelmed by the attention. He demonstrates that he has the conviction that despite being successful, all he wants to do is live in the moment and not let himself be sidetracked by what other people are saying or the perspectives they hold. The song’s inspiration is deep and comes from years of hard work and never giving up.

Asake knows singing well isn't enough in this highly competitive market, and while it may help you gain attention from close family and friends, breaking out to becoming a nationwide known name is a whole different ball game. To get to the point where he is now, it took Asake years of perseverance and learning to become the artiste he is today.

Prior to "Omo Ope," released four months ago, Asake's career was built on a series of lesser-known songs. But they allowed him to showcase his talents. His first few records like ‘Thankful’, ‘Body’, and ‘Gegeti’ are unknown but they are deeply inspirational.

He never gave up. Asake released ‘Mr Money’ at the height of the Covid-19 pandemic in 2020. For the first time, the song gained prominence across Nigerian media. The song's lyrics, "Me I No Dey Cap, Me I No Dey Form, My Energy is High WTF” became a catchphrase. Interestingly, he remained in the background for the rest of the year. Not many people could put a face to the voice, and he was close to being tagged a one-hit-wonder artist.

A year later, he came out of the closet with a new banger "Omo Ope," which featured Olamide, and was released in January of 2022. This was the song that opened his doors to Nigeria’s music industry. “Omo Ope" became so popular on the Nigerian airwaves. Olamide signed him to YBNL a few weeks later. Then came ‘Ololade Asake’ EP, his debut EP, which featured "Omo Ope" amongst four other records. The EP’s second song ‘Sungba’ quickly became a fan favourite and it climbed the country's music charts. Weeks later he released the remix of the song featuring Burna Boy which made the song even more popular, going further to dominate the charts. DJ Spinall took advantage of Asake's newfound fame to sign him up on Palazzo and that birthed another hit song.

At the moment, Asake's is Nigeria's golden boy of music and arguably the hottest Naija artiste of 2022 so far. Everything he touches turns to gold.