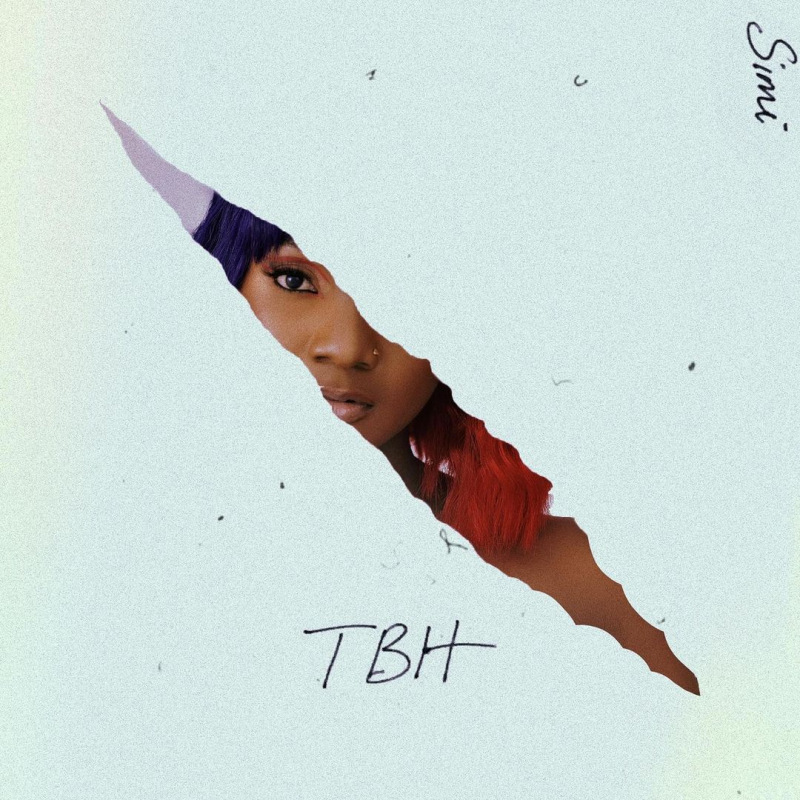 A lot of the fun is still ahead of us even though the year is just at its mid-point. Nevertheless, there are fantastic albums out there. Since the beginning of the year, Nigerian artists promised albums and six months in, they lived up to the expectations.

It’s laudable that the albums released so far are great works of creativity and art. They speak volumes about the gracious nature of Nigeria’s musical landscape. Listening to these albums gives you an idea of a nation whose people are so hungry for success and empowering others. While the music is entertaining, it also lifts the veil on important aspects of life about artists that the public did not know about.

Over and above all this, these albums are a testament of a dynamic music industry. So, these are the top 5 Naija albums for 2022 so far.

Catch Me If You Can -  Adenkule Gold

Proponents of the 14-track album described a seductive slow burn rooted strongly in Afrobeats, with elements of Amapiano. Throughout the year 2021, Adekunle released singles like Sinner and High as teasers for the album.

Naira Marley dropped a number of singles for years, but these hits never combined into a cohesive whole. And when May 30, 2022, came, as promised he released God's Time Is The Best, his debut studio album housing 14 tracks.

It was received with love and his fans can’t wait to have more of this music.

After making his debut in 2019 with the singles "Dumebi," "Corny," and "Iron Man,” Rema scored odds to rise to the top of the table. On March 25, 2022, the Mavin Records star boy released his debut studio album, Raves and Roses. The album houses 16 tracks and features Chris Brown, 6lack, AJ Tracey and Yseult.

Asa, the Nigerian-French singer has a propensity for staying under the radar. However, she has released music on a consistent basis over the past decade, resulting in a huge fan base both at home and in Europe.

On February 25, 2022, she released her fifth studio album, which she cleverly labelled V. The album features high-profile artists such as Wizkid, Nigerian highlife group The Cavemen, and Amaarae.

She describes the 10-track album as a show of joy, love, and friendship in addition to happiness.

Simi dropped her fifth studio album TBH (To Be Honest), on June 3, 2022. P.Prime, Pheelz, Ovonovo, and Aykbeats are credited for producing the project. And even though Blaise Beatz was responsible for producing the majority of the tracks, Simi did the job of mixing all the records on the album. The gentle nature of her performance and the angelic quality of her voice on the album's eleven tracks endears her to listeners.