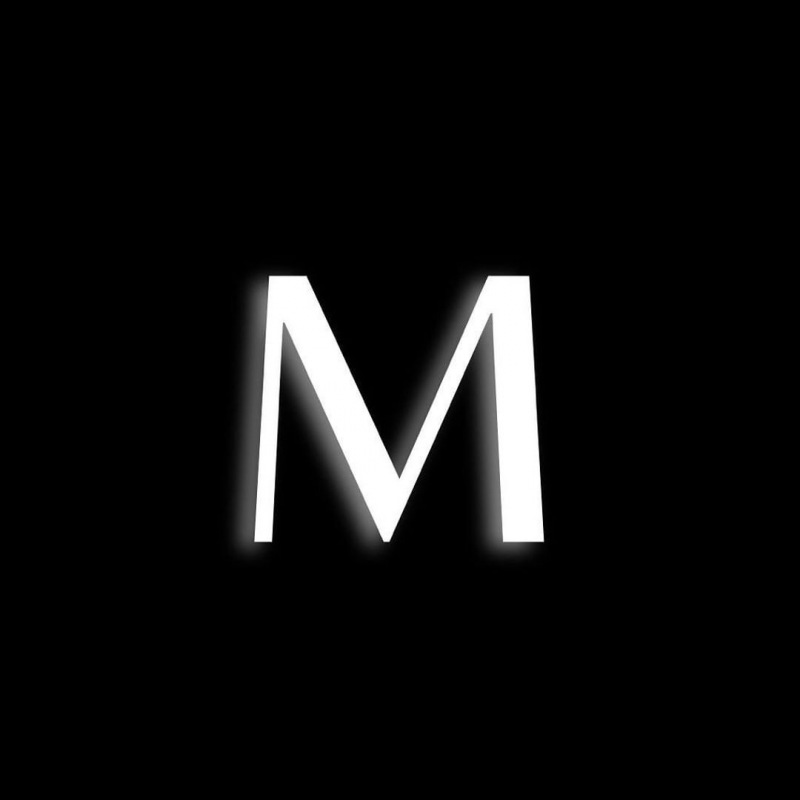 The quartet of M.I Abaga, AQ, Blaqbonez and Loose Kanyon have just announced that a new joint album titled “Behold The Lamb” will be arriving on the 6th of July 2022.

The info was made available at almost simultaneous times by the rappers on their social media pages with a photo of the album's back cover showing the tracklist of the project.

Without letting much info out, MI had shared the cover art of the album on Monday on Instagram with the caption “Time to rap”. Fans flooded the comment section overjoyed at the prospects of a new MI album coming soon but now it even gets better because the new project is a collaborative effort of four of Nigeria’s best rappers.

Check out the tracklisting for the forthcoming “Behold The Lamb” album below: -