Atemi’s ‘In Love’ With the Love Child Wyre 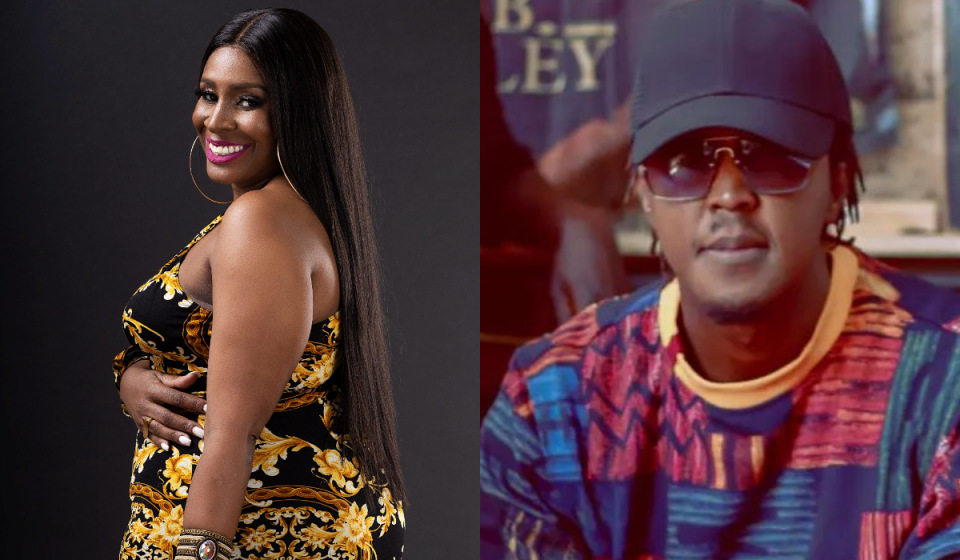 The undisputed lover of love- Atemi Oyungu, is back with another one! Renowned for beautiful ballads and mega-hits such as “Bebi Bebi”, “Romantic” featuring Nameless, and “Imenibamba” featuring Eric Wainaina. The amazingly accomplished Kenyan songstress now teams up with industry veteran Wyre, to create a genre-bending sound that will surely resonate with its listeners upon hitting the airwaves.

Atemi Oyungu blesses the track with a fusion of afro-pop vocals that blend well with the bouncy beat it sits on. It is no surprise that only an experienced virtuoso like Wyre could create the seamless Dancehall this beautiful.  The fusion of both styles of Atemi and Wyre elevates the track to exponential heights- A bona fide classic! 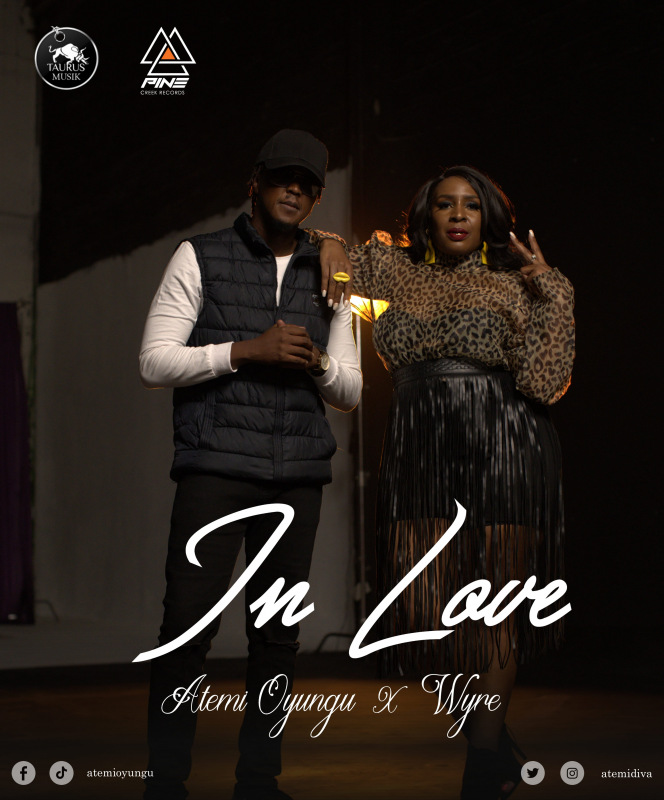 “In Love” is the second single off Atemi’s upcoming 3rd album, titled “Mahaba Hewani” which is a compilation of songs that put love in the air in every kind of season; from breakups to falling in love, to love for oneself, and love for God.

In this Album, Atemi has explored different genres and collaborated with artists like Kagwe Mungai, Wambura Mitaru, Fjay, and H_art The Band, taking the expression “love songs” to a whole new level. To call this album a masterpiece would be somewhat of an understatement. The album will be dropping soon on all digital platforms across the globe.

“In Love” will be available on all digital stores from June 28th. Atemi is expected to have a media tour on a multitude of TV and radio stations in a bid to promote the single. Stay tuned for more updates on the same.