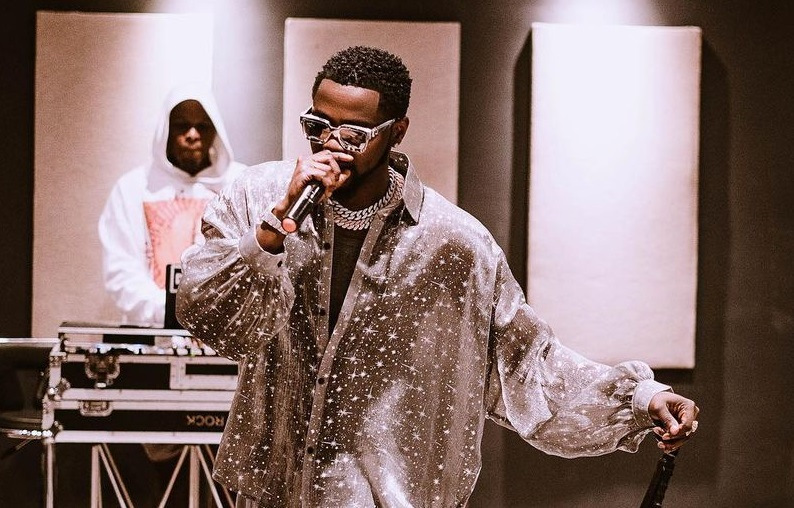 Afrobeat superstar Kizz Daniel has disclosed his desire to showcase his popular tune "Buga" at the 2022 FIFA World Cup in Qatar scheduled to kick off on the 21st of November 2022.

He shared his dream moments after the official release of Buga’s music video featuring Tekno.

“God I want to perform 'Buga' for World Cup with a mass choir. Help me say amen,” read his Wednesday evening tweet.

The colourful music video dropped on Wednesday and fans trooped to YouTube to watch it. The hit got over 8,000 comments and 1.4 million streams in under 24 hours of release. So far Kizz Daniel's tweet has garnered over 7k retweets on Twitter with most fans echoing "amen" in affirmation of the singer's dream.

It's still five months to the FIFA World Cup in Qatar and well, just like you, we'd like to see Kizz Daniel performing Buga on one of the world's biggest stages.