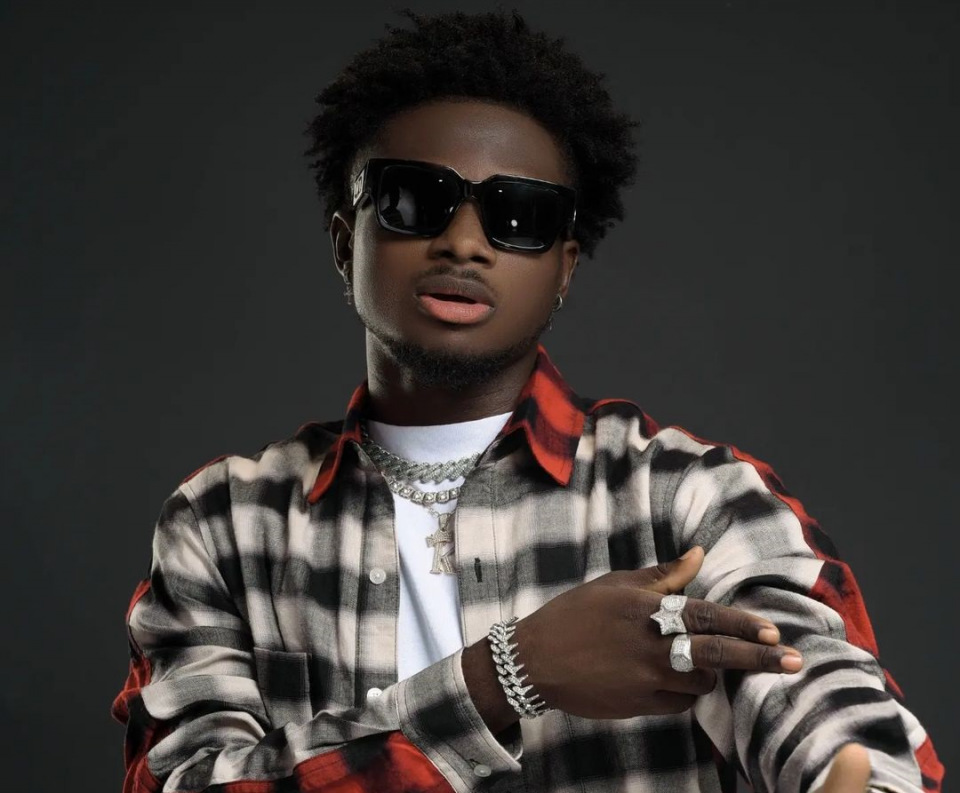 Download All Kuami Eugene Songs for FREE on Mdundo

Ghanaian Highlife and Afrobeat star Kuami Eugene, has said that the only worthy response to any artist that disses him is to make a hit song.

During an interview with Quincy Jonze at Echoo Room Nigeria, Kuami Eugene gave the impression that he is done responding to jabs aimed at him by his fellow artistes, a resolution which came after a conversation with his management. He also says it's a waste of time going to the studio to record a diss record but instead, he will make a hit song and maybe sprinkle some subliminal jabs here and there on the record. If he must respond to any artiste via a record then he wants to fully monetize and earn royalties from it.

The Wish Me Well singer believes that certain acts intentionally start beefing him for clout because whenever his name is mentioned, it sparks interest. He acknowledges the fact that he is an easy target because of his success but also does not excuse these actions as it affects his brand.

In the interview which lasted for a little over twenty minutes, the Ghana highlife star also shared the story of how he recorded "Love Nwantiti" remix with CKay, his view on awards, and Wizkid missing out on the Grammys.  Check out the full clip below: -