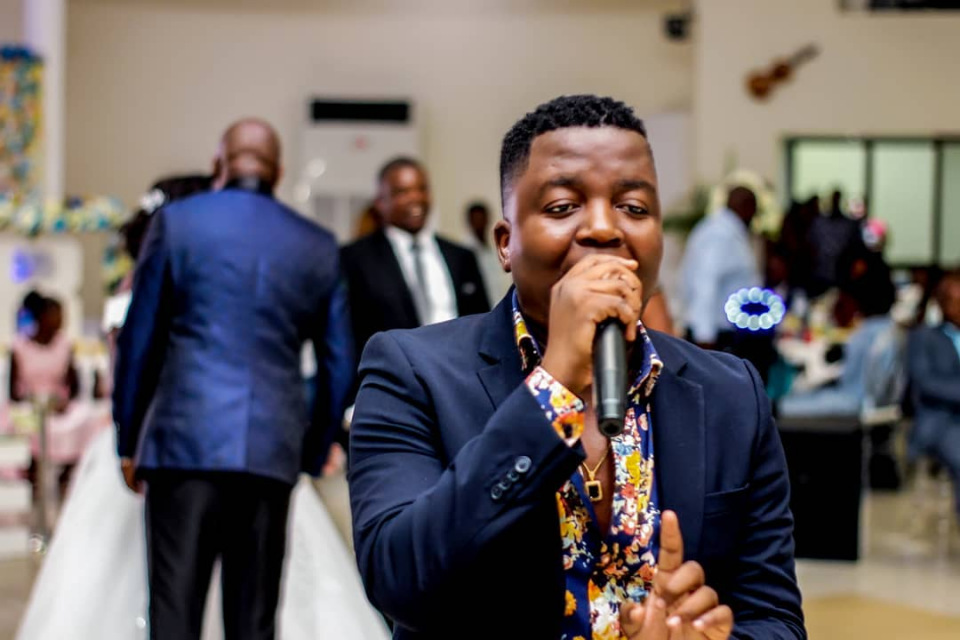 Herminio needs no introduction and, without a shadow of a doubt, is in the classic list when the subject is to compile incredible artists in Mozambique, but I will not stop noticing and appealing about some blemishes in his artistic career.

At this moment, it is visible to all that Herminio no longer has that explosive shine, as in the era of the hit "Nunca Te Amei", and maybe this has stolen his deep sleep, even tranquility, with himself.
His last album "Romântico" was very well produced and contained more interesting themes, but it did not reach the peak as many expected with his return after a break in the music world.

Otherwise, in our country it is normal in an album to have only one hit and in this case Herminio did well with the project "Mulher do Povo", however he appeared in social networks, last March, begging to buy the CD, since it was at an affordable price (MZN 250.00), still, the public did not buy it much, despite the option of payment in installments.

That's when I say "Herminio may be very desperate about the brilliance of his artistic career", because he announced last Tuesday, June 1st, the coming of one more album, before reaching satisfaction for the last album.