Gyakie Narrates the Worst Moment in Her Singing Career 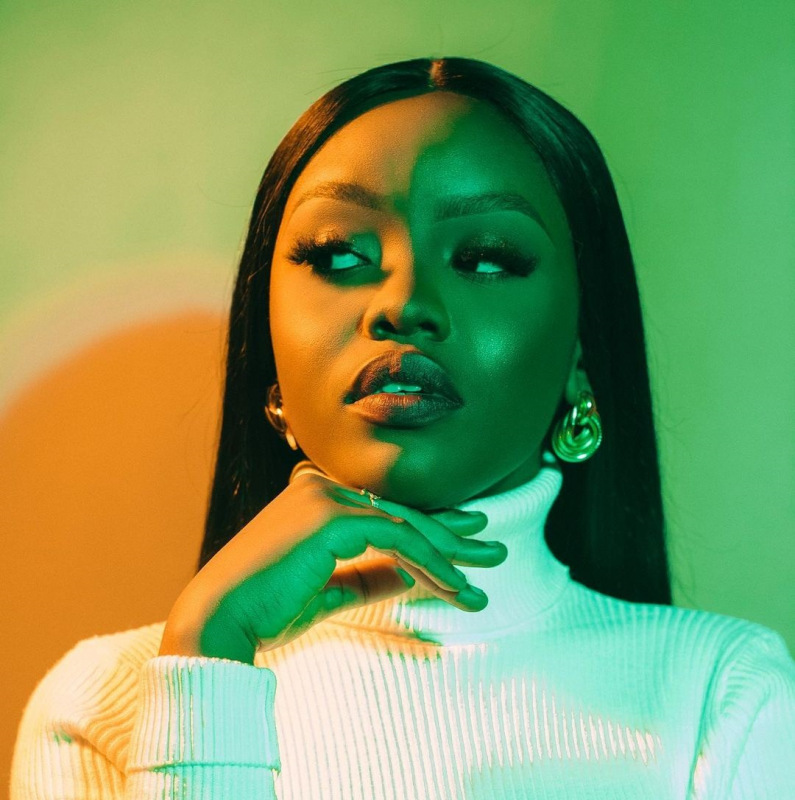 There isn’t a good enough reason to mess with an artist’s personality but booing would pass off as ‘normal’ but it has left Ghanaian singer Gyakie with a bitter taste in her mouth.

The sassy Afro-fusion singer recently recalled an incident where she was booed on stage while performing at the Kwame Nkrumah University of Science and Technology (KNUST). This according to her is the lowest point in her music career. The booing was too much for her to bear and it’s hard to forget about yet.

While speaking to Nana Romeo on Accra100.5FM's mid-morning show Ayekoo Ayekoo recently, the ‘Forever’ hitmaker said this remains her worst campus performance. Although she was nervous, Gyakie had the conviction that she would go on stage and give her best as usual.

“So, I go on stage, I'm performing: as usual, they'll just be looking at your face ... they didn't know the song but because it was a reggae song, they were just bobbing to it and ... the sound system just went off, my mic was not working, nothing was playing and I was just on stage and then they were just clapping and some of them were like: 'Away!' and then I was just there and I had to leave, went backstage, I cried but people came to give me words of encouragement,” she told Nana. But, she has since moved on from this incident but would never forget about it because she shed tears to comfort herself.

Meanwhile, the melodious Ghanaian songstress is set to release another EP ‘My Diary’. She says this will be her best yet musical piece with loads of surprises. Without divulging much, the ‘Need Me’ singer says that her sound in the new EP is different as well as the production. Basically, it will be her first project introducing a different sound to her fans.

She promised to release it soon but will give a teaser with a new single release off the EP. She promises ‘awesomeness and bliss’ in the new EP whose release dates remain top-secret.