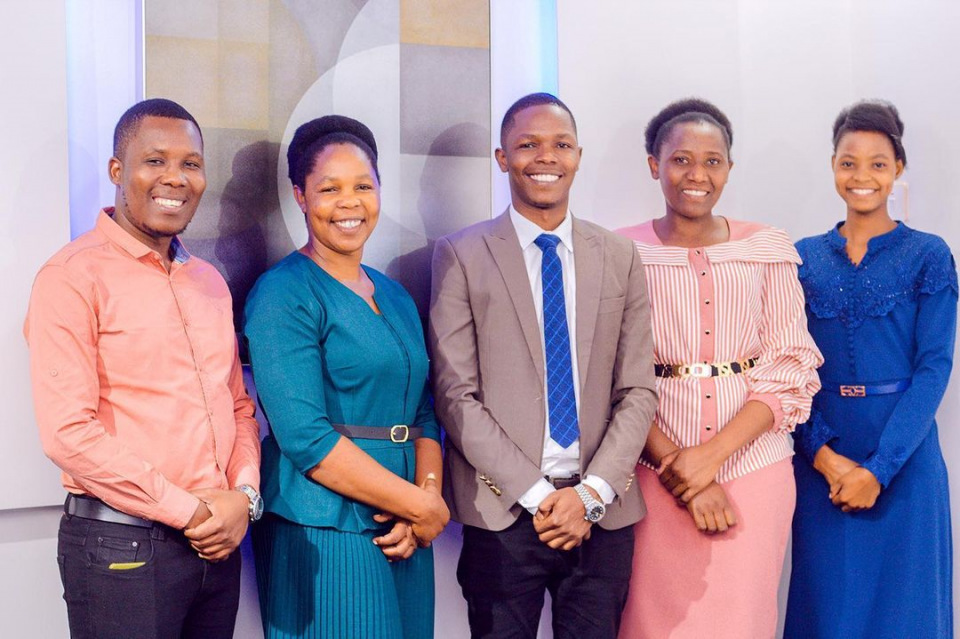 Various artists from within the country and beyond the borders have graced the list of trending songs in Kenya.

From new songs to those that have been in the industry for a while, the diversity in the trending chart is a cocktail of good music. Here are the top trending songs in Kenya:

Taking up the top spot is Marioo's new song dubbed 'Naogopa' featuring Konde Music Worldwide boss Harmonize. The chemistry between the two stars is one of a kind and brings the best out of each other. 'Naogopa' is a love song in which the persona expresses the fear of living without his loved one. The poetry expressed in the lyrics of the song adds more flavor to the song. From the rhyming of words to the storyline, the song is nothing short of a masterpiece.

The king of Mugithi music is currently riding high with his latest single dubbed 'Nairobi City'. The song is a narration of the lifestyle in Nairobi City. Samidoh through his lyrics and melodious voice paints a good picture of the typical day to day life in the capital city. The song has achieved more than half a million views within a week of its publication on YouTube.

At number three with more than two million views on YouTube is Harmonize's song titled 'Dunia'. 'Dunia' is the ninth song on Harmonize's 'High School' album. The album which was released last year housed 20 songs. Harmonize has been releasing videos for the songs in the album and 'Dunia' is the latest video from the album. 'Dunia' is a song that seeks to understand how the world operates. Harmonize through the song raises various fundamental questions about life.

Diamond Platnumz's Sona featuring Nigerian superstar Adenkule Gold has made it to the trending chart. The video has gained one and a half million views within a week of its release. 'Sona' is track number five on Diamond's First Of All EP. 'Sona' is a love song in which the two artists express their affection to a woman that they are in love with. The song can be a good dedication among love birds.

Gospel choir Zabron SIngers has made it to the trending chart courtesy of their new song 'Naogopa'. The song tells the struggle that Christians go through in silence. It encourages believers to seek help and guidance from God whenever they are faced with tribulations.

Fully Focus' Dimension featuring Sauti Sol's lead man Bien closes up the trending chart. The song has gained thousands of views since its release. The theme of the song is love, in which the two artists narrate a beautiful love story where thy claim love has taken them to another dimension.