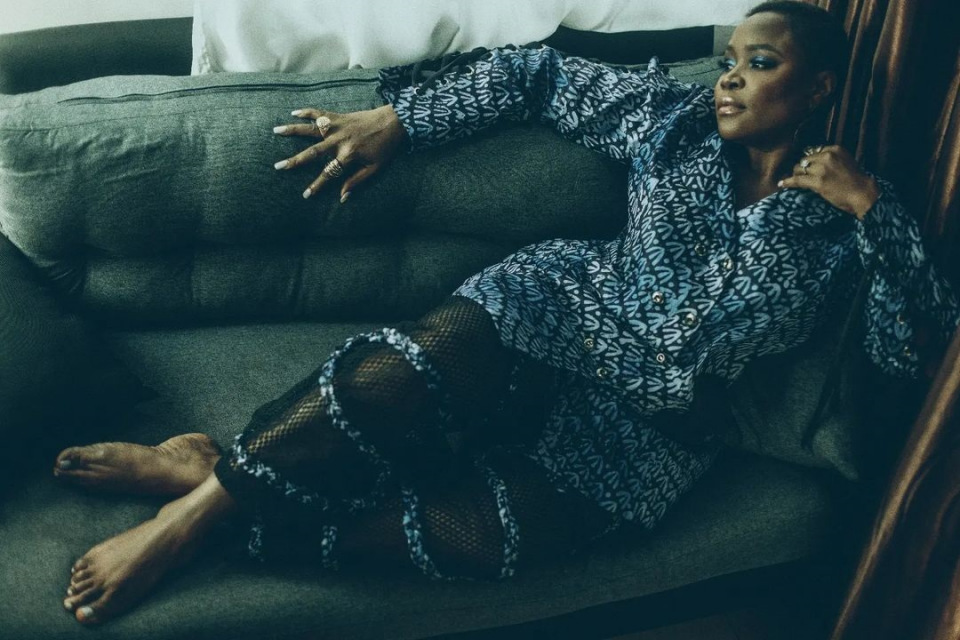 Mdundo is featuring Omawumi Megbele as our Woman in Music today.

Omawumi is a singer, songwriter, and actress from Delta state, South-South region of Nigeria.

The 39-year-old singer's first appearance in the music scene was as a contestant in the 2007 edition of the music talent reality show, Idols West Africa where she was the 1st runner up.

Omawumi would go on to defy the odds to become a veteran and one of the most respected female musicians in the country. Her 2009 debut album “Wonder Woman” housed hit songs; Today Na Today, Serious Love Nwantiti, and the mega-hit, In The Music. Ever since her debut, she’s released an album every four years with her sophomore album “Lasso of Truth” coming in 2013. Her other LPs - Timeless and Love Deep High Life (LDHL) were released in 2017 and 2021 respectively.  She has two headies awards Best Vocal Performance awards to her name with In The Music and Butterflies won in 2009 and 2018 respectively.

Making her screen debut in 2010 in the AMAA award-winning film, Inale, Omawumi is an example to young and upcoming female acts to not just be boxed in one career path. She’s excelled in both while also maintaining a stable marriage blessed with two kids.

Omawumi has through her success in music inspired up-and-coming female artists that they can penetrate into the very competitive Nigerian market too whilst maintaining their values and originality.

Today, Mdundo celebrates Omawumi and also thanks her for contributing immensely to the growth of women in the Nigerian music scene.