Bien ‘Mbwe Mbwe’, Iyanii ‘Pombe’ and Other Songs You Can’t Miss at a Kenyan Party 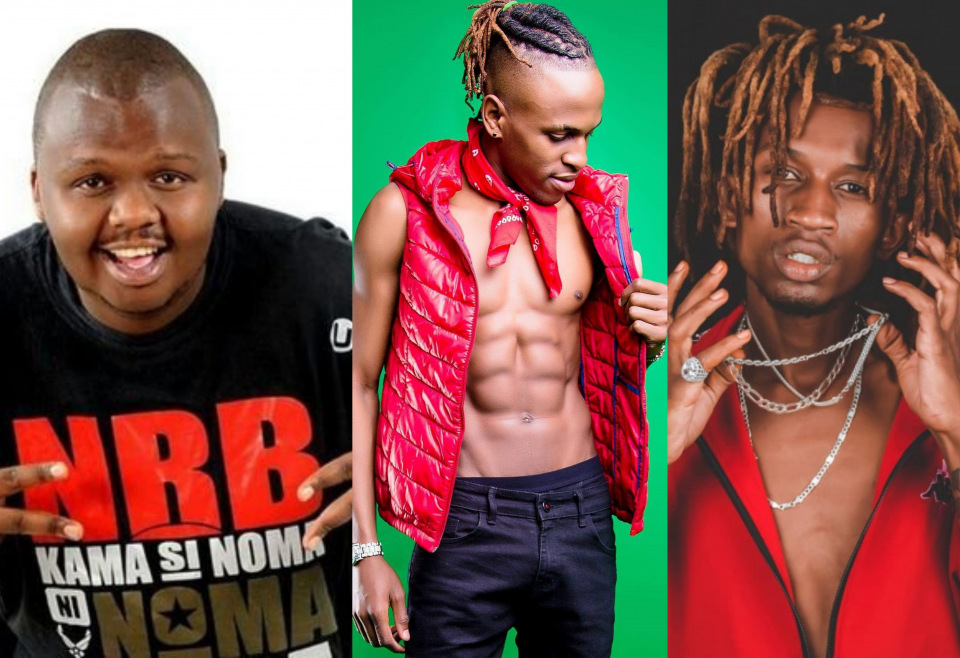 Kenyans are known for being party-lovers and revelers. This might stem from the fact that majority of the Kenyan population consists of the youth. A good party is, however, not complete without great songs. Here are top songs that you will never miss at a Kenyan party:

The song is specifically tailored for party-lover and revelers. It is that one song that nearly gets everyone at the party on their feet. In this song, Iyanii presented a unique style of singing to which the audience at any party can easily relate too. The song speaks about not just partying and drinking, but also doing so responsibly. This is the song that shot Iyanii into the limelight. Currently it has garnered an impressive three million views on YouTube.

After Pombe went viral and gave his name respect in the entertainment industry, Iyanii came back with yet again another banger dubbed 'Furaha'. This song was also addressed to party lovers. The song speaks about partying with loved ones. 'Furaha' has crossed the one million views mark on YouTube.

Lil Maina attracted the attention of party lovers with his viral 'Kishash' song. Speaking at a past interview, the youngster explained that 'Kishash' refers to the happiness one gets from being at a party. Lil Maina featured Ndovu Kuu in 'Kishash'. Ndovu Kuu at the time was riding high with his unique rapping style that Kenyans did not seem to get enough of. The song has successfully entered the playlist of top party songs in the country and stands at over two million views on YouTube.

'Sipangwingwi' brought together some of the top names in the music industry. The combination of Exray Taniua, Trio Mio, and Ssaru was unique given the fact that each of the artists had their own different strengths. Although all the three fall under Gengetone genre, their rapping and delivery styles are completely different and unique. The success of the song has seen it earn over five million views on YouTube.

After being in the industry for a while, popular Gengetone group Mbuzi Gang finally had their success and breakthrough courtesy of 'Shamra Shamra'. The song featured Mejja who ranks as one of the most sought-after artists in producing party songs. Members of Mbuzi Gang; Phoolish, Fathermoh, and Joefes are youngsters who relate with the new generation, and therefore their content easily sells for party lovers.

Who said slow Rhumba cannot make on the list of top party songs? Well, Sauti Sol's Bien is here to disapprove you. 'Mbwe Mbwe' presents a unique Kenyan rhumba style. The song is all about having fun while you are still young. 'Mbwe Mbwe' is off Bien's ‘Bald Men Love Better' EP featuring the legendary Aaron Rimbui.