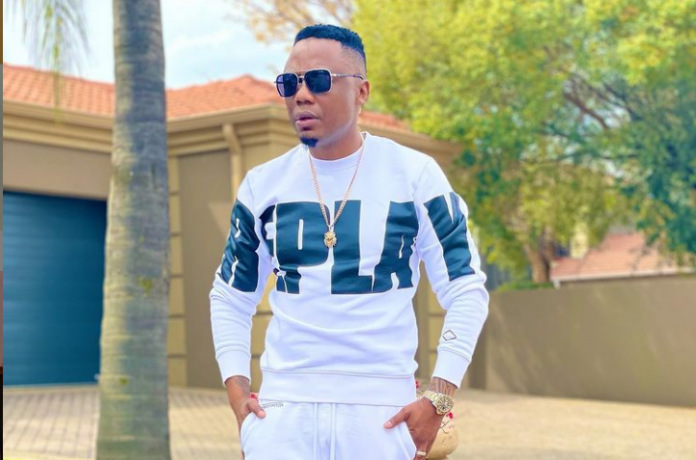 Award-winning DJ Tira has reached out to South African President Cyril Ramaphosa in a passionate appeal to ease lockdown restrictions.

DJ Tira posted an emotional video on Twitter asking President Ramaphosa to do away with lockdown restrictions, arguing that artists are suffering.

He said they are starving to death and the restrictions should now be lifted to save their livelihoods.

“We are suffering as artists and event organisers. When is the country opening? We have limitations in terms of numbers. We can only host 2,000 people, which end up being 1,500 as there are services providers like technicians, suppliers and promo girls. Everyone that works at the event cannot be sold a ticket,” he appealed.

DJ Tira went on to claim that they've hosted between 15,000 and 20,000 people before. He was referring to Fact Durban Rocks Festival, which takes place in December and is the city's biggest concert.

However, due to COVID-19's tight limitations, the concert had to be televised last year. He reminded the President that they used to video call each other so, hopefully, he remembers him and acts on his plight.

The Mzansi artist has been a key protagonist of COVID-19 vaccination asking people to take vaccine shots. His activism on the subject was interpreted by many to mean that he was paid to be “an influencer” but he denied these claims.