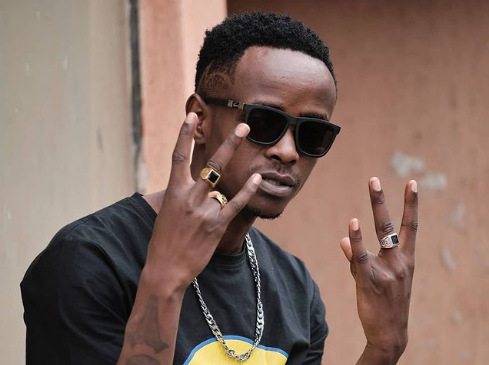 ‘Hatukuelewi’ speaks about people who are hard to understand. The artists through the lyrics narrate various instances where people do things that make them a little bit mysterious.

For instance, in the chorus, Odi Muranga sings about a person who is not a drunkard, but at the same time displays irresponsibility by not visiting his family back in the upcountry.

In summary, the song addresses people who live double lives making it hard to comprehend their stand in life.

Boutrous and Exray do not disappoint in their verses as they display their utmost skill in lyrical mastery.

The audio was produced by Dommie Deal and mastered by Byron Letrupers under Black Market Records. The video, on the other hand, features the artists rapping through their respective verses alongside video vixens who spice it up. There is also a storyline acted by a comedian to reflect the lyrics.

The song has been received well by fans and within hours of its publication on YouTube, it had already gained thousands of views.

Odi Wa Murang'a and Exray are members of popular gengetone group Boondocks Gang, although on this project they appear to have worked as independent artists and not as the group.