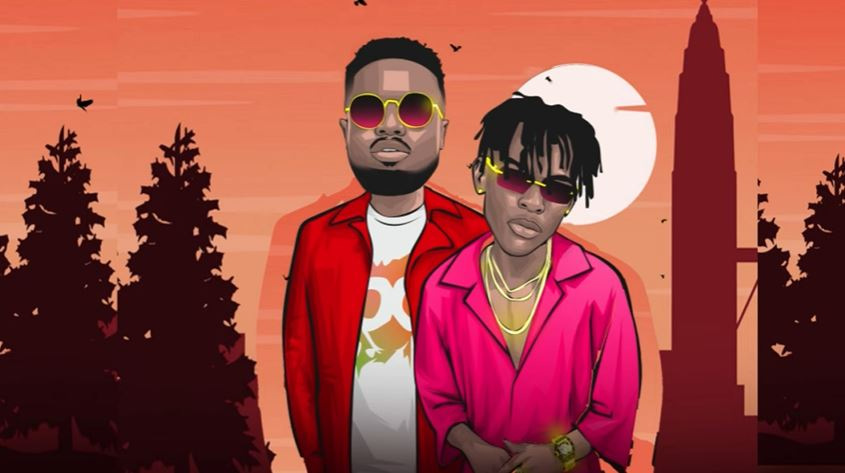 In ‘Fire’, the two artists describe a beautiful woman whose beauty they equate to fire. The audio was produced by Daddy Andre while the video is yet to be released.

Mikey rose to fame after trending on TikTok through his funny skits that have gone viral on the platform.

According to Mikey, 2022 is a year of trying out a few new things including music; which he says was his dream from way back.

'Fire' marks Mikey's second shot at music following his collaboration 'Binkolele' with Prince Omar who signed him under his music group, Turnt Nation.

Read Also: Bebe Cool is not and Will Never be my Friend - Gravity Omutujju

"As a Tiktoker I had a dream of doing music but since I can’t sing all that well and the love I have for music I decided to feature quite a number of Ugandan Artists in my name and this is the first release under my management Turnt Nation,'' Mikey said as he introduced the song.