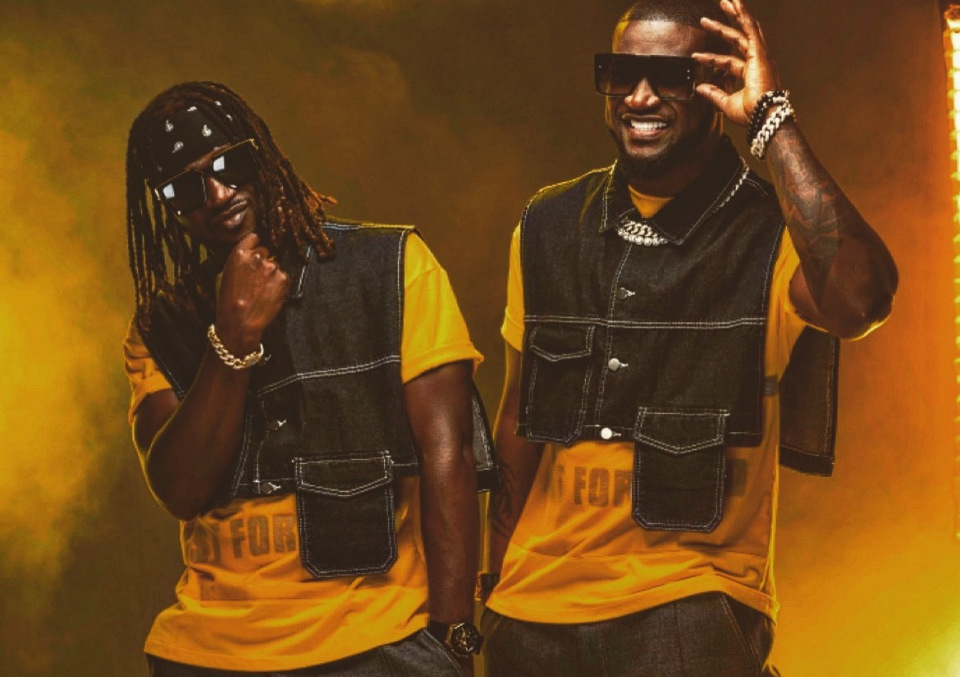 Group members, Mr P and Rudeboy confirmed that new Psquare music is on the way with their various posts on Twitter and Instagram.

The duo had disbanded in 2017 with their last single “Nobody Ugly” released in April same year. The record which was a hit like every other Psquare record has amassed over 33 million views on YouTube. Now following a spell of solo careers which produced one album each from Mr P and Rudeboy, the group reconciled in November 2021 with a comeback concert happening a month after.

Details of the new Psquare music is yet to be shared by the group but the record is expected in the coming weeks. Fans will surely be delighted if this can come any sooner.