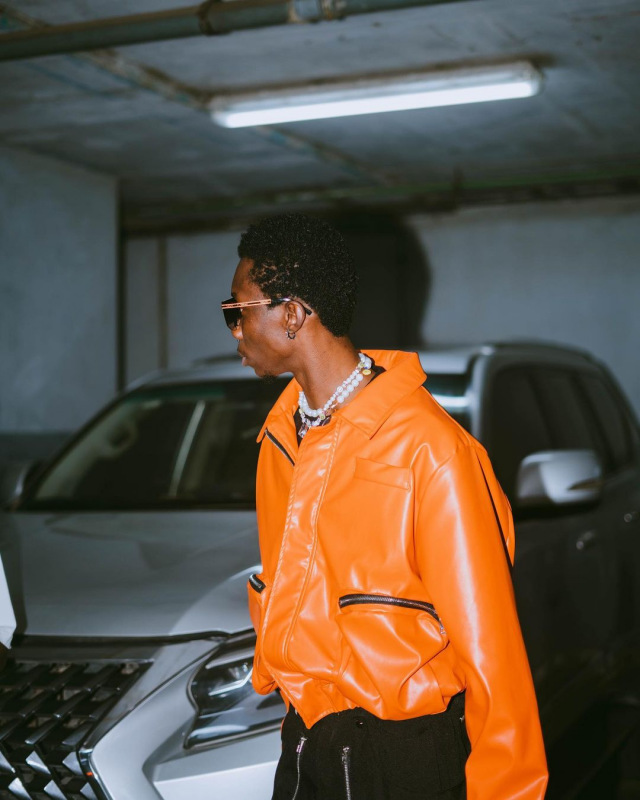 Chocolate City rapper, Blaqbonez was in a storytelling mood earlier today as he went back a little bit in time to let fans in on his long success journey.

The Bling rapper shared a story of how he had to transit from Osun state to Lagos every weekend to record his first mixtape which eventually got lost when the studio system crashed.

In another tweet, Blaqbonez shared how his mother made him give the first N200k he made to the pastor as “first fruit” which is a practice where a Christian gives his first salary, earning or profit from business to the Pastor or church as the case may be, as a sacrifice and appreciation to God.

“When I made my first 200k and I wanted to buy studio equipment my mum carried me to go and give pastor as first fruit,” Blaqbonez said in the tweet.