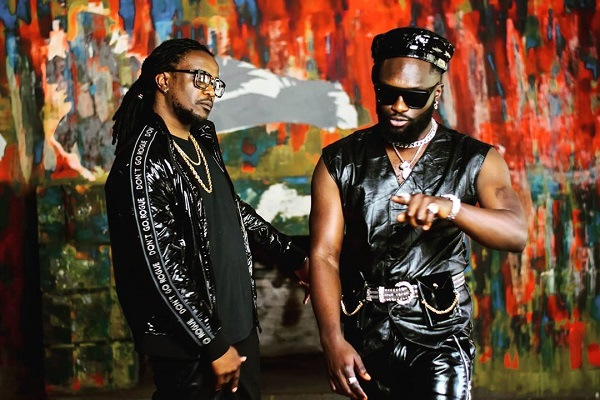 ‘Nitilie’ is a love song with smooth beats and amazing words of affection from both artists.

The song has been sung in Swahili, English and some bits of Dholuo.

“Kikulacho ki nguoni mwako, I’d rather it be you Nyako…I cannot go on without you anymore…,” the song’s lyrics read in part.

‘Nitilie’ was written by Michael Kennedy Claver and produced by Naiboi. The mixing and mastering was done by Lucas from Ogopa Deejays.