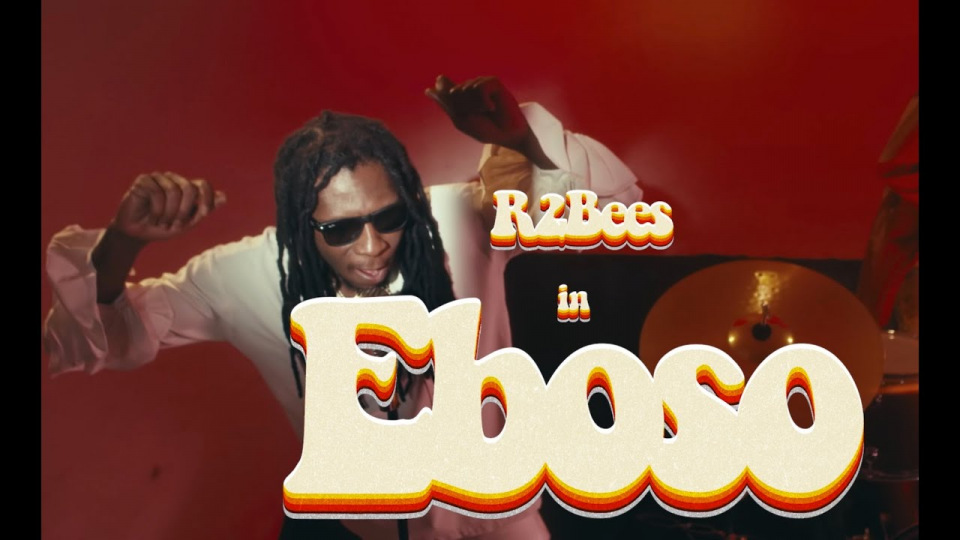 To start off the new year, this piece gives a list of songs to update your playlist with. The records where mostly released towards the end of last year. Continue below: -

This record continues to thrive three months since its premiere. On the record, Darko Vibes teamed up with Nigerian Superstar Davido to release the stellar tune.

Kwesi Arthur took the party vibe to the next level, Incorporating the beautiful vocals of Nigerian Teni the  Entertainer. The two acts totally outdid themselves and displayed a quite unique music chemistry.

The First Sermon sequel, Second Sermon became a major buzz not only in Ghana but across the board with elite acts taking turns to endorse the record. Grammy Awards winner, the self acclaimed African Giant, Burna Boy was one of those that caught the Second Sermon fever which resulted in him hopping on the record and delivering a stellar verse.

The two most vibrant drill acts in the industry teamed up for this stellar track christened ‘ Abotr3. On the record talks Amerado talks about his challenges through life and how much being patient has paid off.

The legendary duo, R2Bees graced their fans with a splendid project tagged ‘Back 2 Basics’ album. Among the most outstanding singles in the LP is Eboso which is doing favourably well across digital platforms.

O’Kenneth partnered with other drill counterparts to drop this monster track he titles Gimme Dat. Produced by  ChrisRichBeats, the featured artists took turns to deliver top notich verses to make the record worthwhile . Gimme Dat is off O’Kenneth’s ‘Untill It’s All Said And Done’ mixtape.