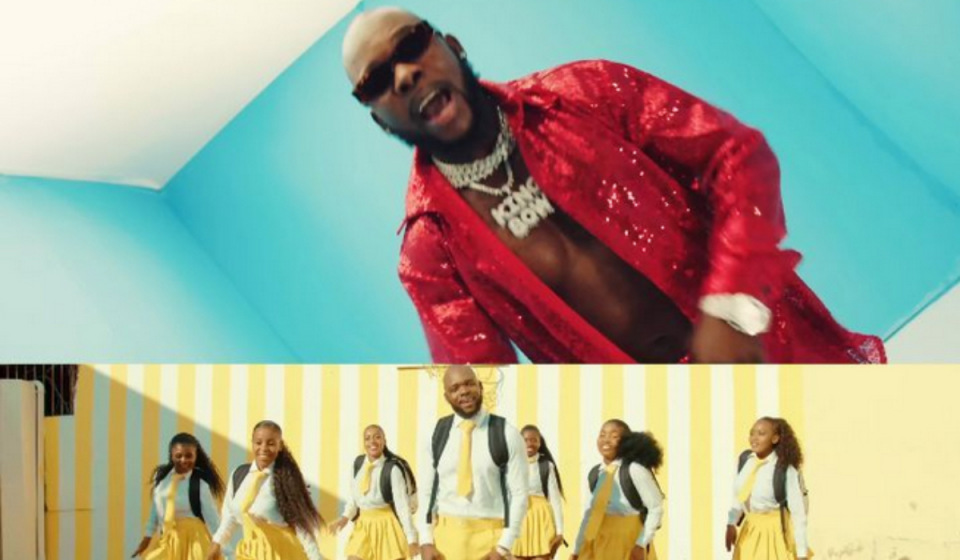 Mozambique's music star Mr. Bow is a happy man as he starts off 2022 with twoo major wins to his name. His latest song  titled "Va Navela" hit 1 million views on YouTube in a period of 7 days and became the first national project to burst those numbers without International collaboration.

Kamané Kamas takes on "The Throne" with an EP

The song has a the South African beat version and pretty easy to jam to filled with proper energy in terms of dancers and proper visuals. The stream of hits was on the rise from the first minute the audiovisual was posted on YouTube, and everyone was expecting that milestone any day now, with an estimated one week in all. The producer and video director Bill Boy was who signed the images that count with special appearances by Gabriel Júnior, Mana Cecy, Alcy Caluamba, and Neyma Nacimo.

As we appreciated 'Va Navela' success it is also important to note that Mr. Bow was crowned "Best Male Artist from PALOP" at the African Entertainment Awards for the  third time in row in the event tha was held in the USA late last year.

African Entertainment Awards is the seventh edition of the biggest contest of African music, and the Mozambican work has already established its name without further comments about it, so our flag is important for the culture of future generations.