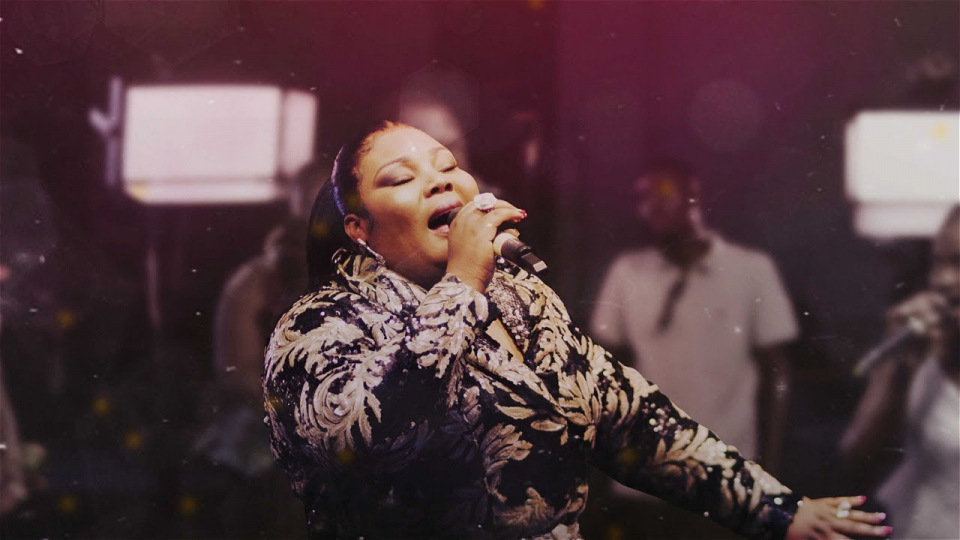 These feats show that it would not be long before gospel music in Ghana becomes mainstream in the country.

This year, a good number of gospel records were released and by virtue of having to prune this list down to just 10, here are our favourite, top 10 Ghana gospel songs of 2021.

A song of reverence recognizing God’s glory and supremacy. The song was partly sung in English and Twi.

Released in June 2021, the official video for the record shared via Youtube has amassed over 60k views.

“He’s done it before, he’ll do it again and again”, Ceccy Twum reiterates God’s faithfulness in this wonderfully sung record. A daily reminder for every Christian, there’s nothing God cannot do.

Released in August, the official music video for the record has amassed over 12k views on YouTube.

With well over a decade in the scene, Obaapa Christy is still very much consistent in the quality of records released.

The 2007 VGMA gospel artist of the year winner is praising God with this one, a groovy gospel recognizing the fact that all glory belongs to God. Just the ideal praise song.

Released in November, the official music video for the record has already amassed over 240k YouTube views.

Taken from her July released Up North EP, Hallelujah is track 3 of 4 on the project and definitely the standout record on the EP. Hallelujah is a praise record and was sung in Ghana native language.

Entry number 6 is a collaboration record by Akesse Brempong and Johnny Haick, a motivational tune reassuring listeners that with Jesus, victory is always assured.

The official music video for the record released in September has over 65k YouTube views.

Released 22nd October 2021, Meto is a record acknowledging God’s goodness. MOG and Igwe recognizes the fact that it can only be God and he’s everly grateful. A worthy entry on the list?

When you have God in your life, you’ll continuously receive his blessings. Joyce Blessing passes that message across with this groovy praise tune. Oluwa is the Yoruba translation of God.

The official video for the record which premiered in august already has more than 230k YouTube views.

Entry number 3 on the list is this spirit-lifting tune by Celestine Donkor. A profound song of gratitude thanking God of all his goodness.

The official video for the record shared on YouTube in September has already amassed over 200k views.

Joe Mettle borrows a leaf from Isaiah 40:31, “they that wait upon the LORD Shall renew their strength; They shall mount up with wings as eagles…” A perfect worship song.

The music video for the record which premiered in July has over 129k views.

This is a record where Fameye “shares an inspiring life story capturing how hopeful he has been throughout his musical journey. He attributes it all to  God as he eulogizes Him for bestowing unto him mercy and grace.”

The official music video released in July has over 1.2 million YouTube views. Gospel record of the year? Yess!!