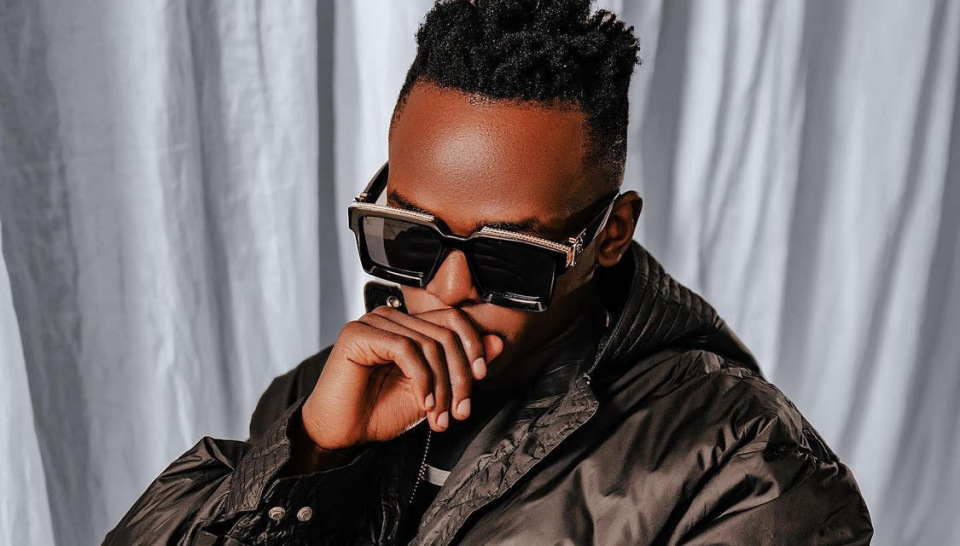 In 'Follow', John Blaq describes this extremely beautiful woman who is keeping him on his toes. He vows to keep on pursuing her despite her rejecting him several times.

He says this woman captured his heart and he is willing to go anywhere and do anything just to capture her attention.

John Blaq basically implores fellow men to keep pursuing the ladies they love with the hope that they may change their minds and love them back, one day.

The audio was produced by TON and the video is expected soon.

This is John Blaq's fifth project this year, with more expected from him as the year winds down.

‘Follow’ comes as a consolation to John Blaq’s fans who were eagerly waiting for him to drop his much awaited E.P that he promised to release in 2020.

In August 2020, John Blaq revealed that he was in the studio putting together the last bits of his 6-track EP dubbed 'Changes'.

According to John Blaq, the EP will include collaborations with several international artists.