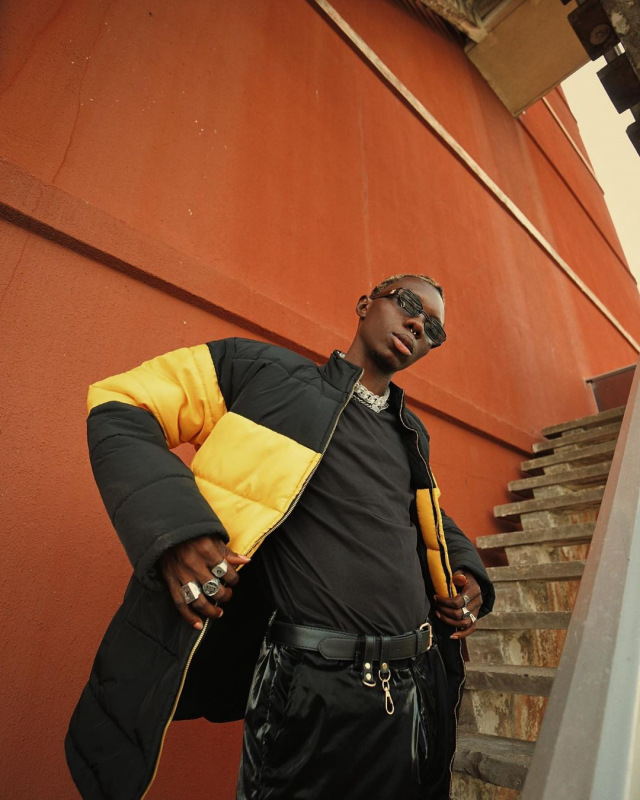 Nigerian rapper Blaqbonez is preparing to drop the deluxe version of his debut album ‘Sex Over Love’ this Friday, November 26, 2021.

Blaqbonez announced the upcoming project a few days ago and has now provided further details of what his fans should expect. In a post shared on his Twitter handle, the rapper said the deluxe version of the album will house 5 new tracks.

He further noted that the ‘Sex Over Love Deluxe’ will be the last project for him this year – which he described as the biggest of his career.

“5 new songs to end the biggest year of my career. Sex Over Love Deluxe drops this Friday the 26th. Thank you for everything,” Blaqbonez tweeted alongside a 24-second video of him in what looks like a boxing exercise.

‘Sex Over Love’ album dropped on April 30, 2021, and performed well across multiple digital platforms. The 25-year-old rapper had described the project as his truth and reality. The album housed 13 tracks with features from Nasty C, Amaarae and Buju, Joeboy, Tiwa Savage, Laycon, Cheque, A-Q among others.