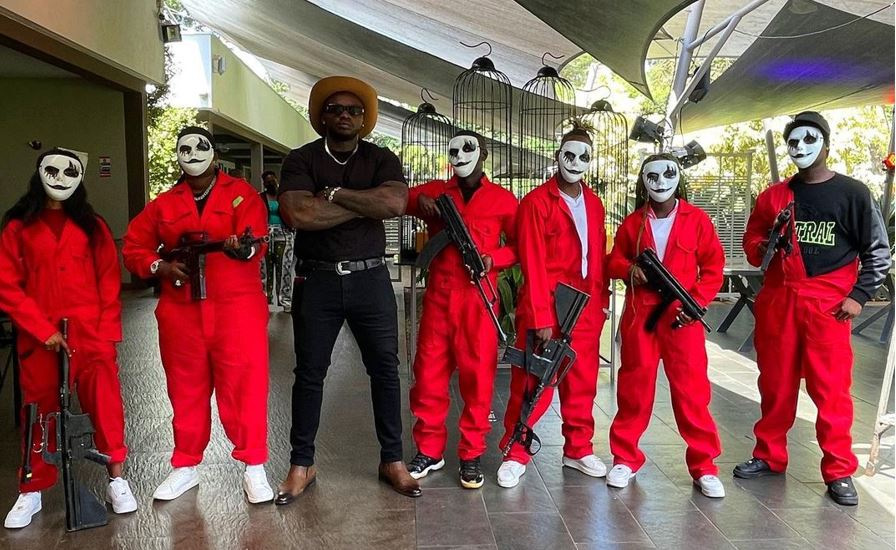 The Project was handled by Blu Ink Corp, Instrumental created by Aress 66, Vinc on The beat &Khaligraph.