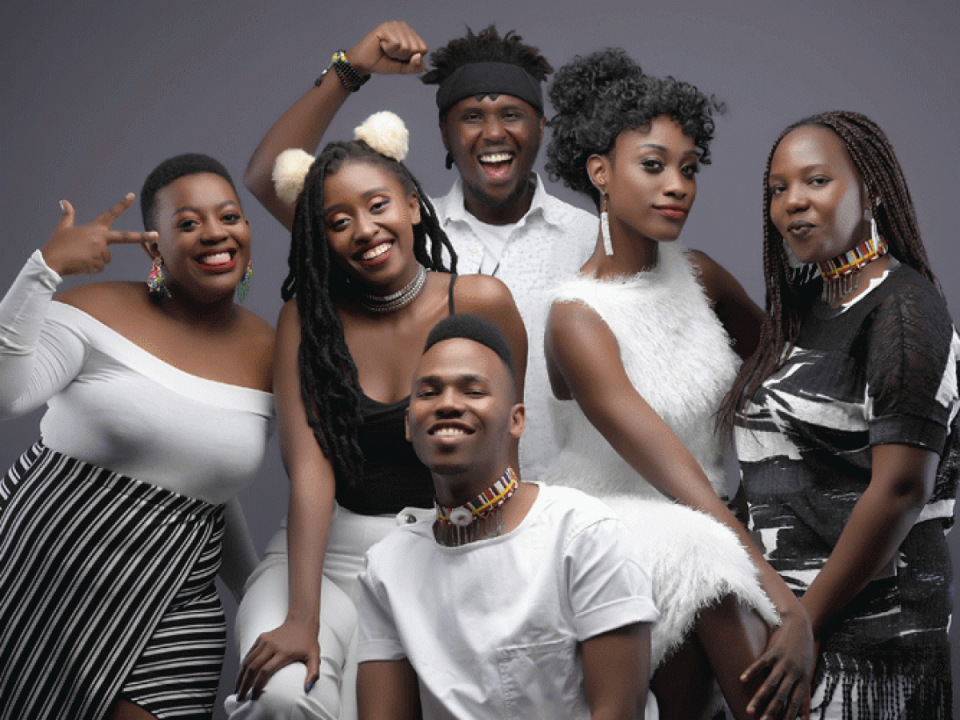 Wanavokali: The Album is an 11-song project that tells the story of the group having been in the industry for the past three years.

Listening to the album, you get to appreciate the collective and individual talent showcased by members of the group as each take a lead on a song.

Only H_art the Band has been featured on the album that is mostly about Wanavokali.

The songs that make up the album include;