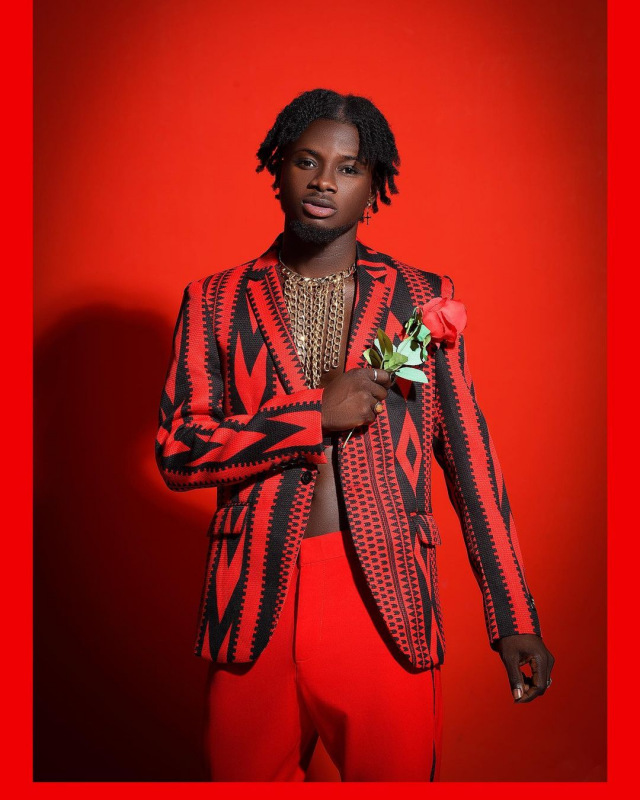 According to the 'Dollar On You' crooner, he desires that fans both within Ghana and Across the region would embrace him as their son. This he believes will ensure his longevity in the music scene.

Kwame Yogot Reveals How His Stage Name Came About

As per his latest remarkable music project tagged 'Son of Africa', Kuami disclosed in an interview with Odom TV that the project was meant to not only cater for his die-hard fans but also criticisms across the board. He further acknowledged that his 4-year continued successful journey in the music scene is due to a  continuation of working smart.

In addition, Kuami Eugene stated that he optimistically takes into account criticism from naysayers, as they are 'stepping stones' to a progressive music career ahead.