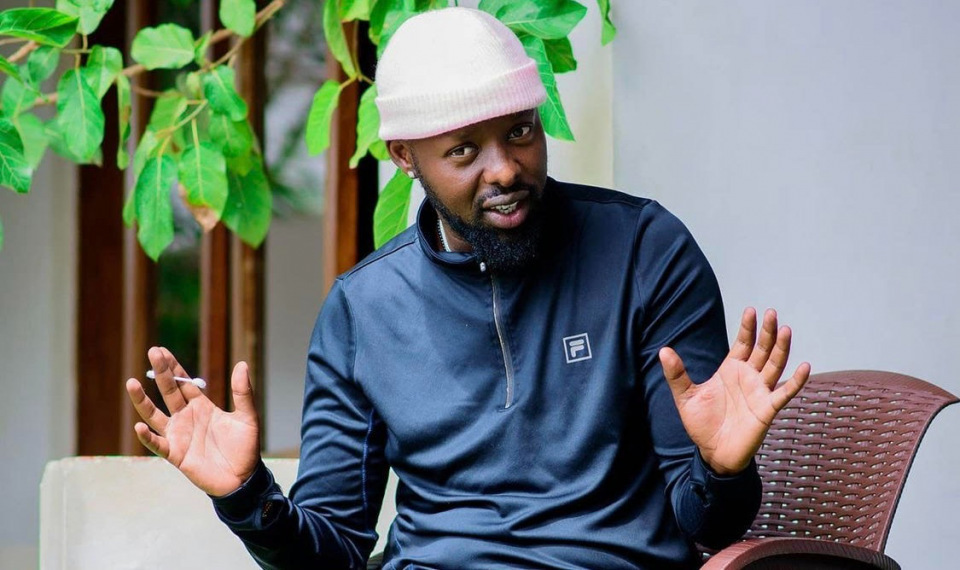 Celebrated Ugandan artist Eddy Kenzo has released the video for his hit single dubbed 'Keke' off his new 'Made In Africa' album.

Just like most of his songs, Eddy Kenzo celebrates life in this new jam. While you can't directly get the meaning in the lyrics, the beats will get your attention.

The audio was produced by Young D while the video was shot on the streets and showcases amazing street art and rich African sounds. The visuals have well-choreographed dance moves that will get you shaking your body to the rhythms.

‘Keke’ is the latest project off the album. The Big talent boss has promised that he’ll soon be dropping other videos off the album.

The video comes shortly after the Big Talent Boss in a recent interview revealed that 13 years after making his debut, he is ready to step off the music scene to concentrate on other issues like farming.

"I'm fed up and soon will be taking a break. Not in bad faith but I want to give farming some time. I can't retire from music but I don't know when the break will end. I need to do something else. I grew up in the village and it's where I'm returning to concentrate on that. I will be coming back to town for one or two shows then going back," Eddy Kenzo said.