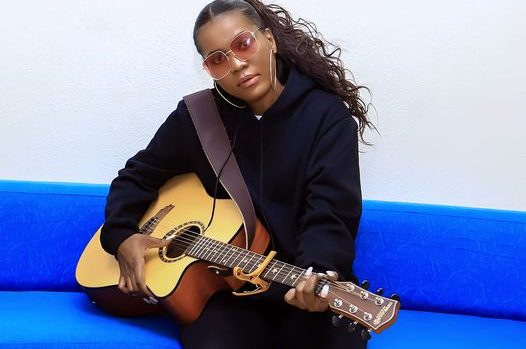 Ugandan artists Naava Grey, Nutty Neithan and rising-star Eezzy have teamed up on a new song dubbed 'You Decide'.

In the new release, the three artists pass a message to young people who make wrong choices in their lives. Nutty Neithan advises them to make the right decisions and follow them because in the end they are responsible for their own lives.

Naava Grey with her amazing vocals comes through in the chorus advising all young people to drive their lives in the right direction. Eezzy also delivers the message but in his native language.

The audio was produced by renowned producer Artin Pro, while the video was shot and directed by Elly V. Mugisa from Black Magic Films.

The visuals celebrate legendary American basket baller Lebron James, who is an inspiration to millions of young people across the world. As a way of honoring him, they display his number 23 jersey in the background.

‘You Decide' is a message from Reach A Hand UG; a youth serving nonprofit organization based in Uganda that focuses on youth empowerment programs with an emphasis on, Sexual Reproductive Health Rights of young people between the ages of 12–24 years including HIV/AIDS awareness and prevention.