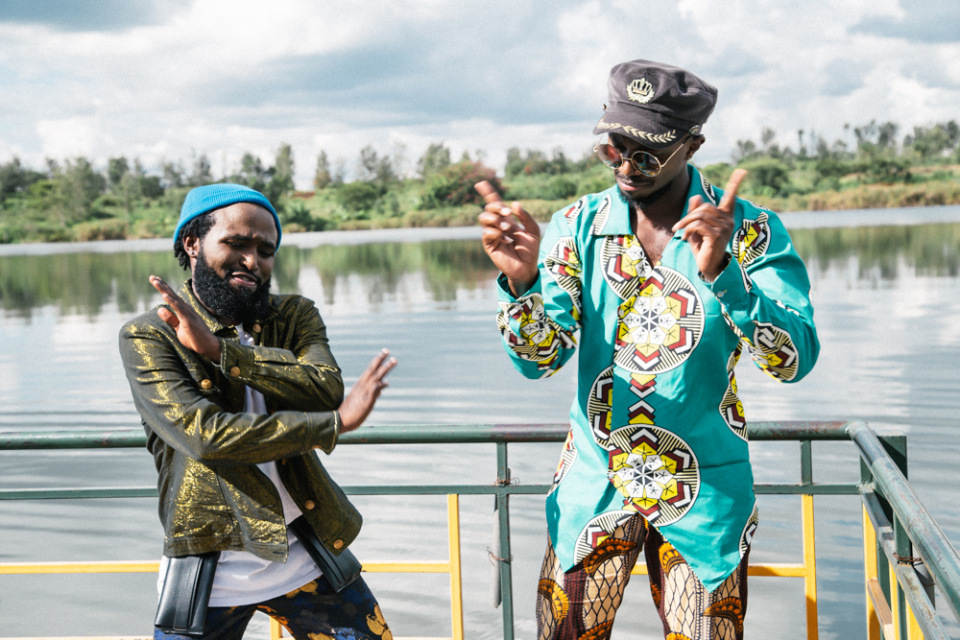 V-BE, a music duo made up of Spikes Mshairi, a rapper with a great influence of poetry and Tuku Kantu, a seasoned vocalist with an influence of pop and native East African sounds, has released a new EP dubbed ‘Proven’.

While describing the new EP, V-BE said: “As young up-and-coming musicians, so much doubt has clouded the vision of our musical future. Truth and reality are two things we have never been able to escape from, which is why we never lie to ourselves about what we must do to realize our dreams. We know that we only get out what we put in. Heartbreakingly, even with this being our philosophy, we have been faced with hurdles along our journey countless times. Our resolve has been challenged, our visions questioned, and our faith tested.

“Over and over again, we have had to sit together and remember why music is our first love. We are proud to say that our fire has never died out despite burning low a couple of times. This EP comes to us as a gift and solid proof that we are on the right path. Through this EP, it is Proven that we were meant to do this. We sincerely hope that you will be entertained and encouraged by our work.”

The lead song in the EP is ‘Eliza’ which tells the familiar story of love that is not reciprocated. It is a song written based on the real-life experiences of V-Be's Tuku Kantu. It tells a story that he has told one too many times about how this girl he once liked chose to ignore the chemistry they had on the basis that he was not as financially capable as she would have liked.

In the song, V-Be asks the girl, ‘Eliza’, to pick between leaving and staying while at the same time telling her that she is loved. The song leaves it to the listener to decide whether Eliza left or stayed.