New Ghana Songs To Listen To This Week; King Promise, Sefa, M.anifest & Others 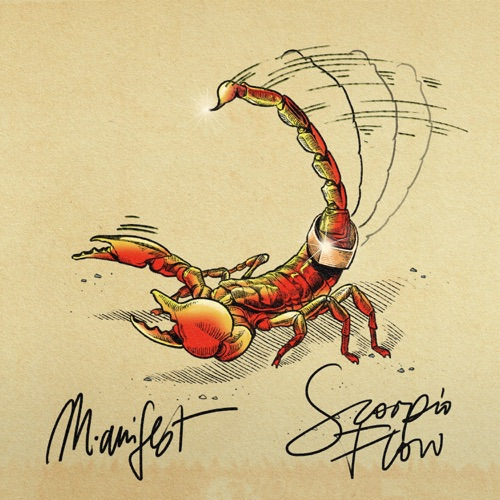 Music has always played a major role in our lives. As such new music is always celebrated because of the flavour it adds to life. Here is a list of the new Ghana songs to add to playlists this week.

Talented musician King Promise recently released an acoustic version of the fan-favourite hit song ‘Slow Down’ as part of rolling out for his upcoming second studio album. The Ghanaian Afrobeat singer-songwriter collaborates with the multiple award-winning music band ‘The Compozers’ in the performance.

Sefa teams up with the Ghanaian finest Sarkodie and Dj Tira from South Africa on this soothing tune titled ‘Fever’. The song is an amapiano and Afrobeats fused joint produced by Black Avenue Muzik ace producer Rony Turn Me Up.

Ghanaian rapper, Kwesi Arthur makes a comeback with this freestyle song tagged, ‘John Wick’. The Ground Up Chale leader showcases his rapping skills and lyrical skills in this freestyle banger.

M.anifest drops this hit rap song dubbed ‘Scorpio Flow’. The award-winning rapper latches onto this song with outstanding punchlines and bars. The talented rapper showcased in this song is arguably one of the reasons M.anifest is among the best rappers in Ghana.

Performed in the Ewe language of the Volta Region, the various artistes take turns in showing off their versatility and rap skills. The video takes us through Edem’s convoy as he journeys to his native region.

‘Woss’ was directed by Jeneral Jay & Kofigo. Other than this latest banger, Edem had earlier released ‘Favour’ featuring Efya and Sarkodie, which is flying high with more than a quarter-million views.

Acquiring inspiration from J.J. Rawlings’s quote, ‘If we fit learn to be bold enough to restore di value of truth in our society, then we go get justice, without truth we no fit yet justice.’Epixode advocates for a change within ourselves in order for the right result to be felt.

‘This Matter’ is Epixode’s second official single this year. A follow-up to ‘Odeshi’ that was released earlier in July.