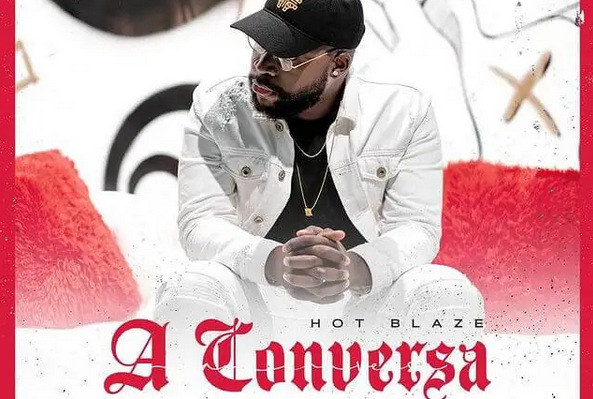 One of the melodious voices in the Mozambican music scene, Hot Blaze, premiered this Wednesday, September 15th, his new single titled "A Conversa", accompanied by the audiovisual projected by BLACK BOX.

Short steps away from the arrival of "Heart Therapy", Hot Blaze's next album, the musician decided to stir up his fans with a new unreleased soul-touching song.

Hot Blaze, who also goes by the alter-ego Doctor of Love, is known for his romantic songs, such as "Não Quero Saber", "Tribunal do Amor", among many others. He currently has one studio album, "Tesouro," released in 2017.

As for the successor of "Tesouro", it has a release date scheduled for October 30 of this year, and had as the lead single the track "Vamos Aproveitar", made available in April this year.

In terms of sound, the song crosses R&B with Soul, in a hot and electrifying fusion, with production by Budha On the Beat, Mais Arte Estúdios and Kadu Groove Beats.