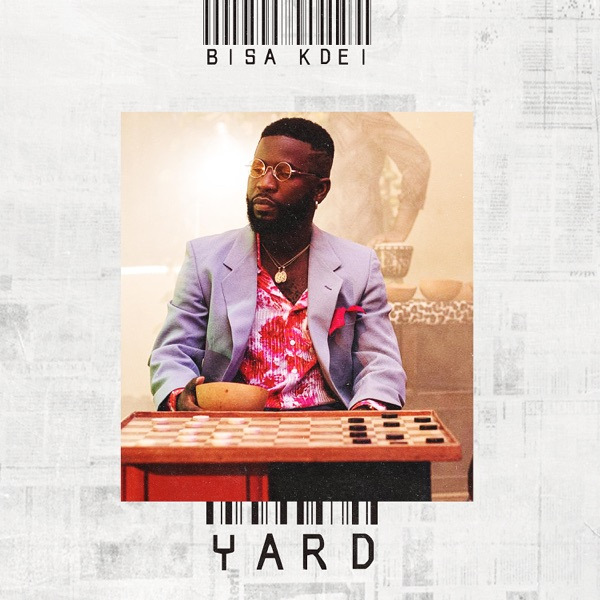 The new single which is off Bisa Kdei’s upcoming ‘Original‘ Album, is an upbeat tune purposely meant to keep you in a party mood.

Bisa Kdei has been partially active in the scene. Yard is ‘Halleluyah’s crooner second official solo track of 2021. This follows the ‘Slow’ record, which was released on the 28th of May this year.

Other than the solo records, Bisa Kdei had previously linked up with Afro-beat sensational act Gyakie and  Yaa Yaa , to produce gems like ‘Sika’ and ‘ Abana’. The two tracks are still flying, months after premier with a cumulative view of 1.4 million.