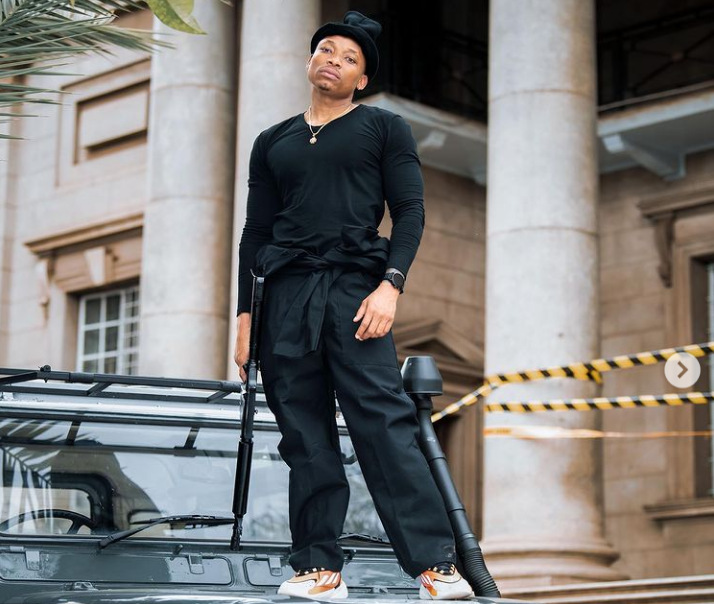 ‘Mpenzi’ is a Swahili RnB love song in which Otile tries to let his lover know her worth in his life. Delivering melodious sultry lyrics, Otile heaves praises on his lover, as he apologises for dissing her earlier.

On his part, Prezzo delivers a well-paced rap verse as he tries to educate his lover on the plans that he has for both of them in life including; getting a stable income and taking care of her forever.

The video which was directed by Deska Torres provides diverse creative shots, including some that showcase Prezzo and Otile as robbers while others feature gorgeous vixens.

The new song has been received well and already has 31,000 views on YouTube in just one hour. Reacting to the song, fans praised Otile and Prezzo’s creativity and choreography in the comment section, with others sharing their current relationship woes/

“The creativity and choreography of this video is dope... #OB ft #Prezzo taking it to another level,”one fan praised, with another one adding, “When he doesn't tell yah his hustles to make yah happy yet it hurts deep when you find out his deep state vibes.yet his friends know where he is..What is love???Shout out to all who forgive these misunderstandings... current situation.”