Top Five Ghana Songs to Have on You Playlist this Week 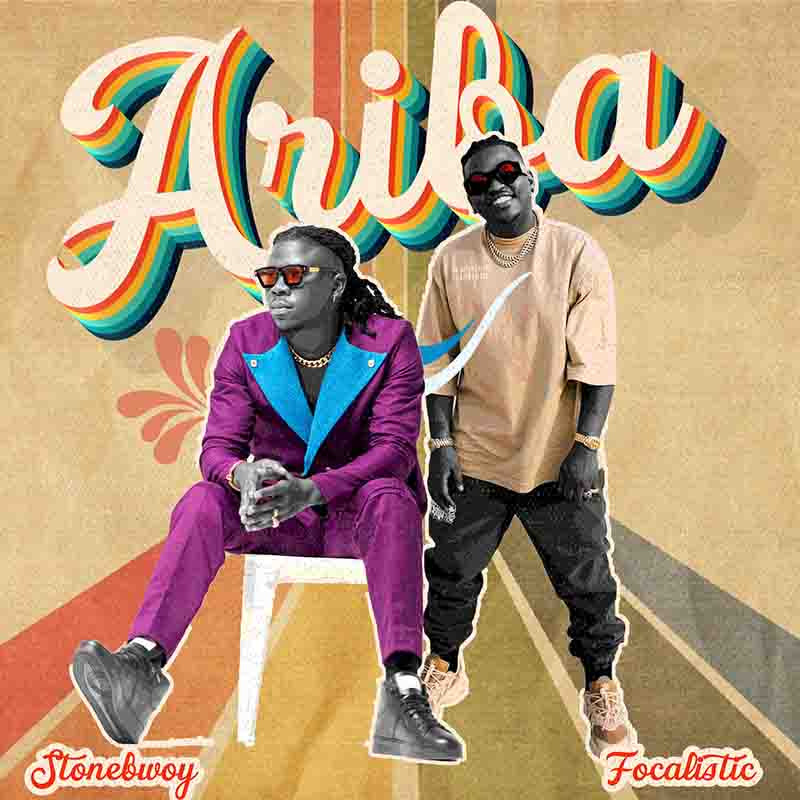 An playlist with new songs to kick start the week is always exciting. Here are top 5 songs released over the weekend to add to your jams.