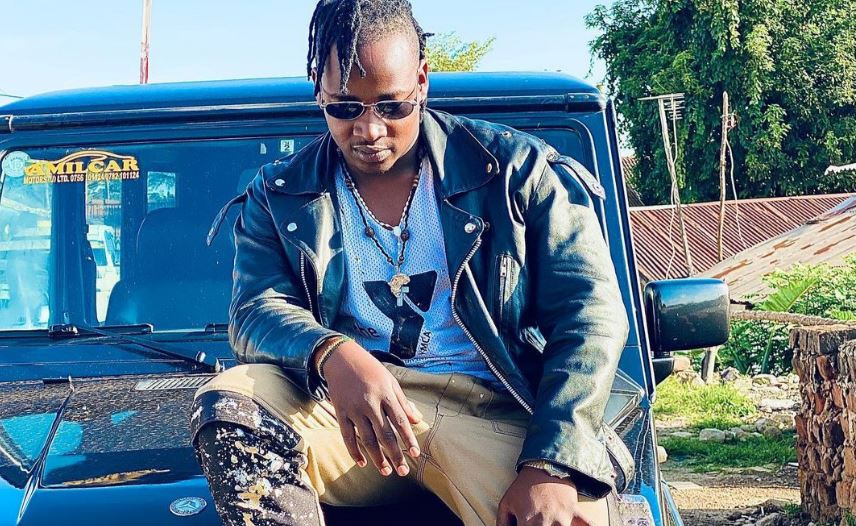 In 'Magazine', Zex Bilangilangi praises the beauty of his woman, comparing her to ladies he sees in high selling international magazines. He uses distinctive lines to describe the African beauty that he says is rare.

The audio was produced by Nessim Pan Production while the video is underway.

Zex Bilangilangi got his big breakthrough during the lockdown and has managed to keep his career going by consistently releasing new trending music.

He is one of few young artists who’ve vowed to continue releasing music even though the government is yet to re-open the entertainment sector due to the Covid pandemic.

A section of fans wrote him off following the release of his viral hit’ Ratata’ a year ago. The fans claimed that Zex was a one hit wonder, but he has continuously proved them wrong.

Within a short period of time, he has teamed up with several artists that include; Pallaso and Shakiraa Shakira among others.

"People should stop hating and speak things they are not sure about. I have proved them wrong and I encourage them to join forces with me because I believe in unity. I bring closer every hater because I have no problem with anyone," he said during a recent interview.