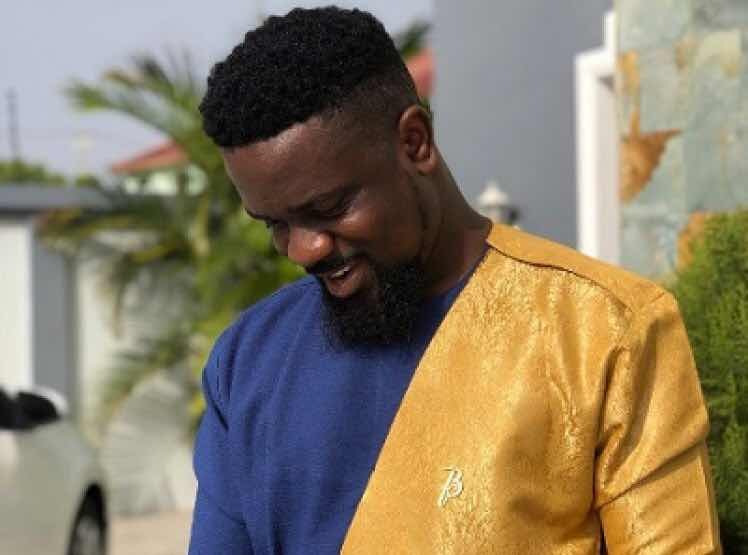 Sarkodie’s new album “No Pressure” has been trending for the past few weeks. This week, Sarkodie was astonished when a video emerged on social media of school children from the Talent Experimental School in Elubo singing one of his new songs, “I’ll Be There.”

The children, a group of 11, performed the song well and their video have been shared numerous times on Twitter and other social media platforms. Immediately it was shared on Twitter by SarkNation, the video received applause from many artistes including Sarkodie himself. While commenting on the video, Sarkodie simply said, “Too beautiful.”

He later reposted the video on his Instagram page and captioned: “Doesn’t get any better. Two of my loves in one footage (children x music) why we make this music.”

Sarkodie has been touring various parts of Africa since launching his new album trying to promote in the major markets including Nigeria and Kenya. He spent three weeks in Nigeria, where he received a positive reception from both the fans and fellow musicians.

In Kenya, I spent one week, attending interviews on various radio and TV stations. Currently, Sarkodie is in Tanzania, together with his SarkCess Music team to continue to push the new album.