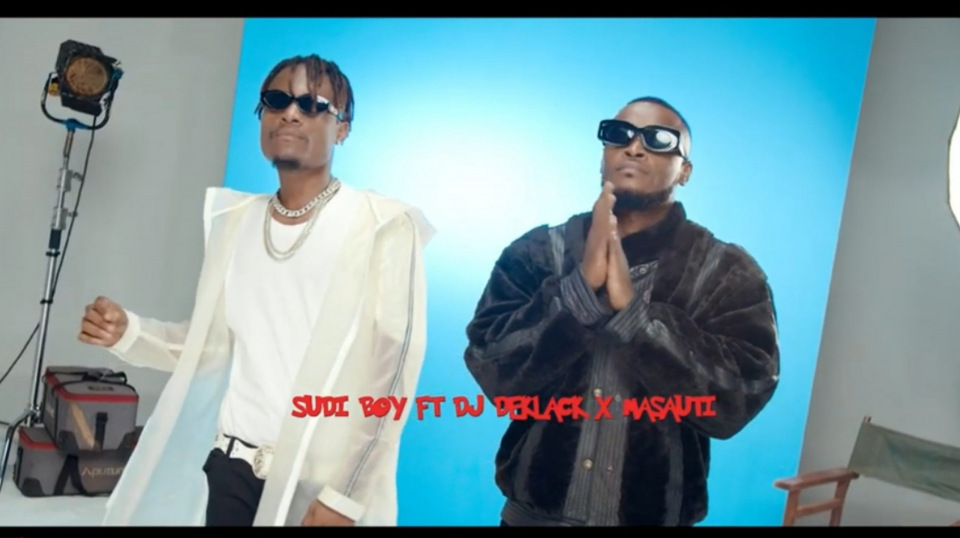 ‘Walete’ is a groovy Swahili RnB song in which Sudi Boy, Masauti and DJ Deklack urge their friends to bring more beautiful ladies to the party because they are well-prepared to host.

Balancing each other’s energy, the three harmonize well as they deliver rhyming well-versed lyrics to the subtle instrumental which was produced by Alexis On The Beat and Vicky Pon Dis.

The video is well directed and features simplistic shots of all the featured artists striking different poses with the diverse gorgeous models who double as video vixens in this jam.

Sharing their views on the new song, fans praised the vocals delivered in the song, with others weighing on why the Kenyan music industry seems to be behind in comparison to our neighbours despite releasing great songs like ‘Walete’.

Meanwhile, Masauti’s latest jam ‘No Stress’ which premiered a while ago featuring Trio Mio is still flying high and already has over a million views on YouTube.

‘No Stress’ is an upbeat jam with elements of Amapiano. It focuses on letting go of stress and having fun with whatever extracurricular activity you like.