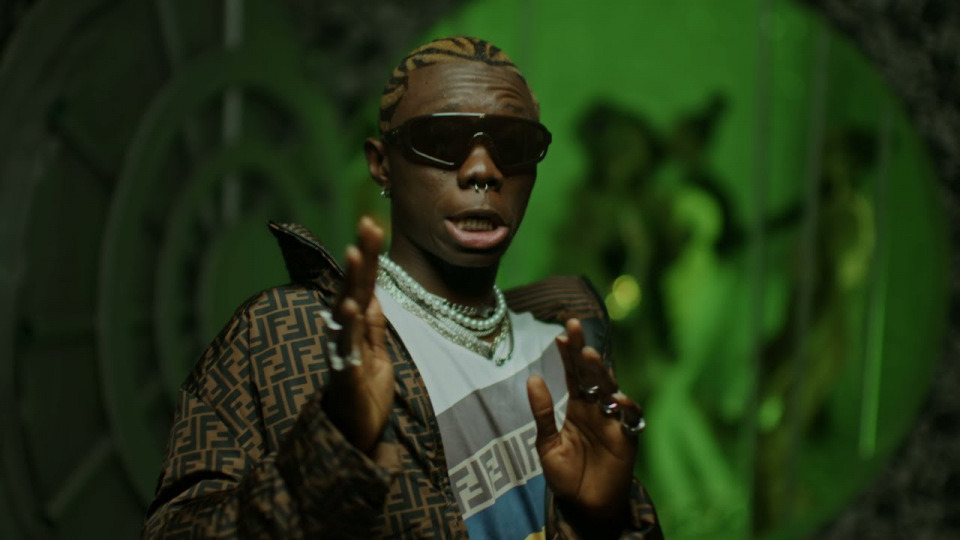 As we all look forward to new songs and music videos this coming week, here are new recently released music videos to entertain and keep you up to date.

Taken off Rapper Blaqbonez's ‘Sex Over Love’ album, ‘Fendi’ video dropped on August 13, 2021. The video directed by TG Omori is amazing and has a lot of fine and sexy African women. However, if you happen to be having photosensitive epilepsy, be careful watching the ‘Fendi’ video because it has flashing lights.

Zanku master, Zlatan wasted no time and followed up the release of ‘Alubarika’ single featuring Buju with its official music video. The video directed by TG Omori premiered on August 13, 2021. ‘Alubarika’ is generally an inspiring record where Zlatan and Buju sing about Grace and Hustle.

‘Frenemies’ is a track taken off the ‘A True Champion’ album that Rexxie released in January 2021. The song’s video dropped on August 15, 2021. It is directed by NAYA with scenes shot in Surulere, Lagos.

British–Nigerian singer-songwriter Moelogo this week debuted on the Billboard Next Big Sound Chart all thanks to his recently released ‘I The EP’. One of the stand-out singles off the EP is ‘Jaiye’ featuring Bella Shmurda which now has an official music video released on August 6, 2021.

Timaya celebrated his 41st birthday with this new single, Eff All Day featuring Phyno. ‘Eff All Day’ visuals that have plenty of beautiful women in bikinis partying next to a swimming pool and later inside a castle. The video was posted on YouTube on August 15, 2021.