NEW MUSIC: Meet One Of The Most Impacting Ugandan Dancehall Artist, Coco Finger!

Sometimes, talent isn't worth a dime. There are tons of talentless people out there making zillions of dollars. And unfortunately, an equal number of brilliant artists whose name and voices you'll never hear. What am trying to say is that when you merge talent and hard work, the fusion of the two can bring down an entire Roman armada! This is secret Ugandan artist Coco Finger has uncovered and has been successfully conquering the East African music scene with!

He recently let us know that he has been working on an album ever since September 2014 and if the dominos fall in place, he will be releasing it this year. Dancehall music is one genre that most parties wouldn’t be live with. So with his album on his way, I see more parties and clubs coming to life. Click on the link below for more on Coco Finger and for a free download of his songs. 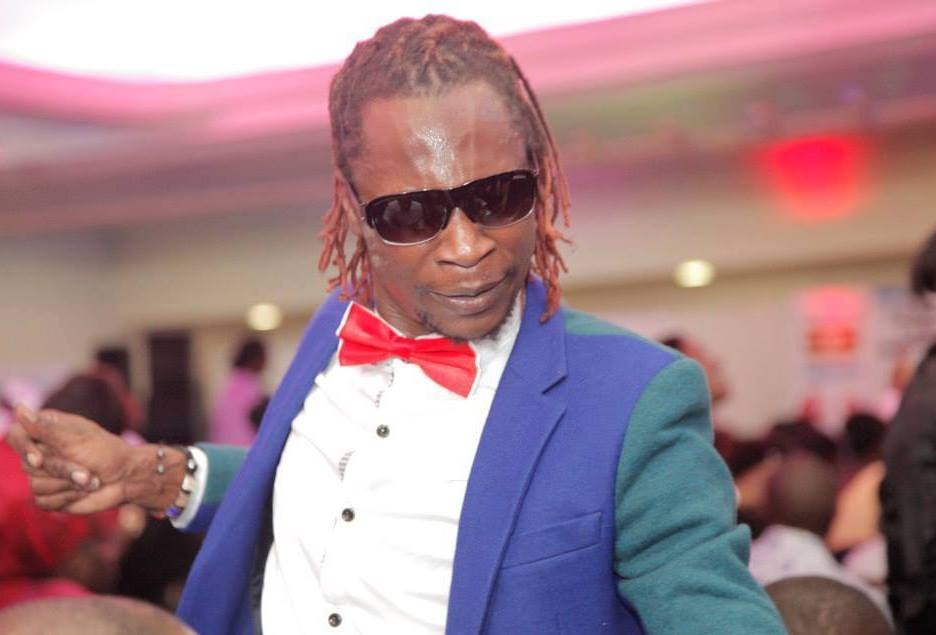