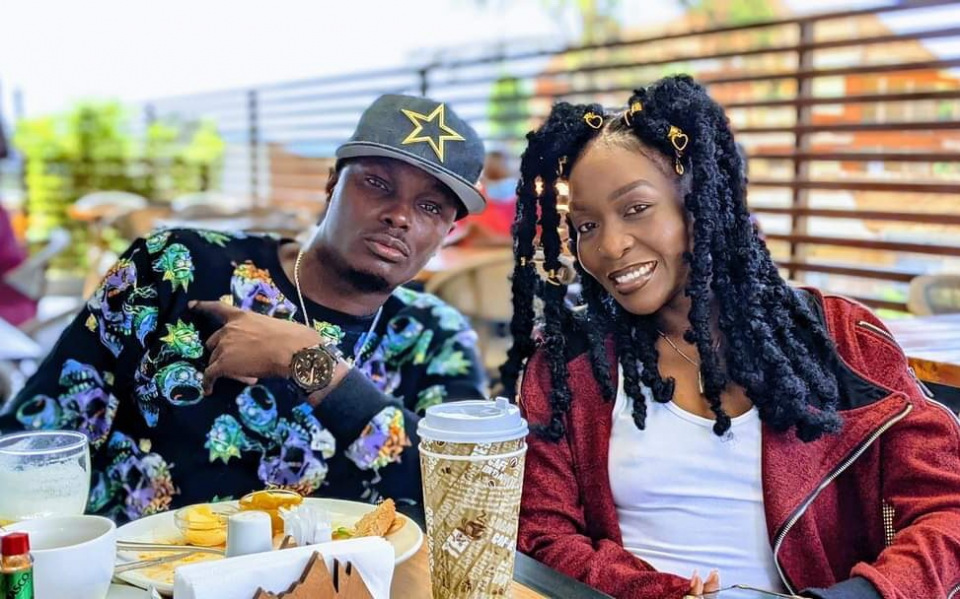 In 'Yegwe' (loosely translated from Luganda to mean 'you’re the one'), Karole Kasita sings of a love that drives her crazy. On his part, Danz Eko is confident that Karole is the solution to all his problems.

The two artists have dedicated ‘Yegwe’ to all lovers who appreciate and take their partners as number one in the world.

The new song has an Afro-Dance vibe that is bound to get you on your feet. It was produced by the talented T.O.N who has worked with Karole Kasita on several other projects.

On her part, Karole Kasita is one of the few Ugandan artists that take their time before releasing new music. Her last solo project was BaBa (Burn) earlier this year and in a recent interview, she confessed that she gives her fans time to enjoy her songs before dropping new ones.