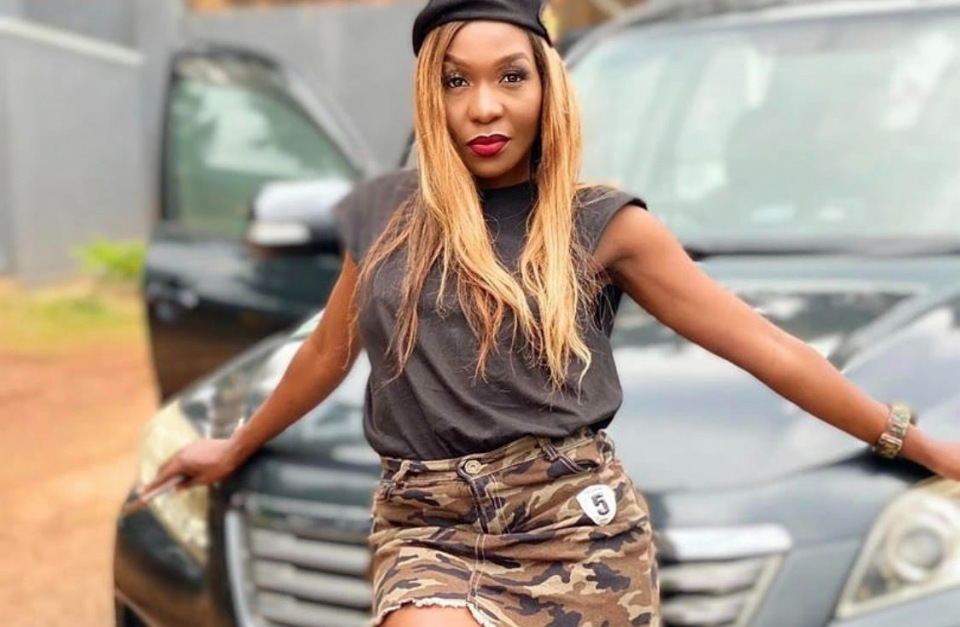 Ugandan dancehall artist Karole Kasita has tackled the idea of "cancel culture'' of Ugandan artists in South Sudan arguing that talent surpasses their disagreements. Karole Kasita argues that; fans build strong relationships with artists when they connect with their music and if they do something inflammatory, it feels personal. However much they try to cancel artists, they can't stay away from the beauty of their music.

"We are good artists and I think talent speaks louder than anything else. If you have good music and are talented, you will get through because music comes from the heart and talks to the heart." She expressed.

"If someone loves you and what you do, there is no way they can cancel you for any reason even if they tried. Still you will release that one song that will make them want to see you perform. That is where talent is stronger than anything else. They need our entertainment."

Karole Kasita was among the Ugandan artists who performed last in Juba. Despite attracting a huge fan base on her show, she didn't send a condolence message to South Sudan for losing one of their top artists, Mantani.

Karole Kasita in an interview openly took the blame and apologized on behalf of all Ugandan artists. She acknowledged that what they did was a bit unfair and they deeply regret it.

"It was our fault. As Ugandan artists, we messed up so much because it was so insensitive of us. To think that Mantani even died and no one in our country even posted about it. We really apologize for that." Karole said.