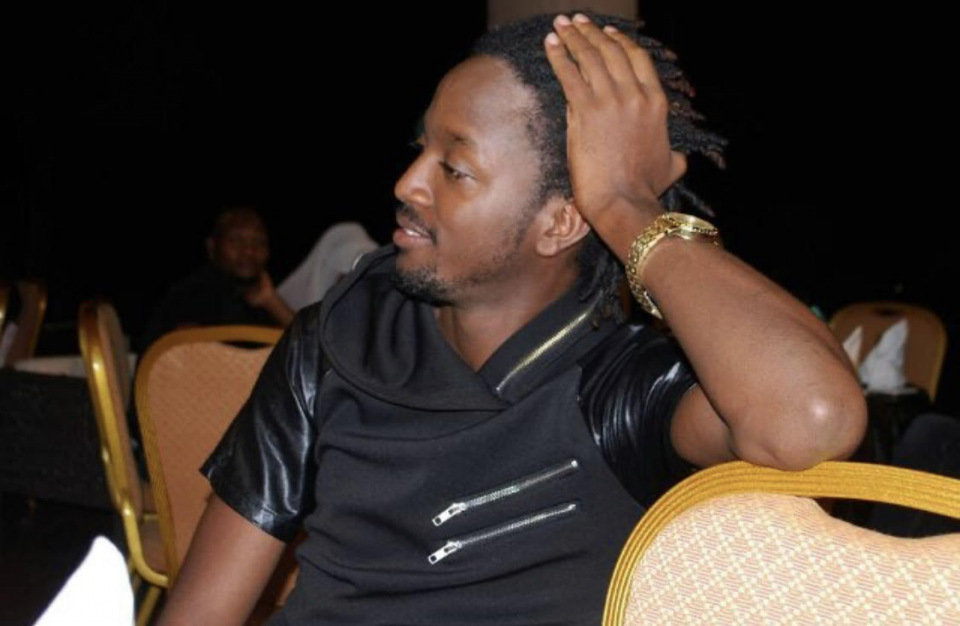 Allan is among the reigning artists signed under his dad (Bebe Cool)'s record label Gagamel International. He has been in the industry for quite a long time, had all the exposure and now feels it's the right time to hit this huge milestone.

The Gagamel International artist made the revelation in an interview with Vision Group. He has so far released two songs off the album namely; 'We Are Tired and Answers'. The third song subbed 'My Child' is set to drop soon.

Allan Hendrik is a versatile artist, but he says he is focusing on Reggae genre for his new album which he says has been inspired by reggae legends like Bob Marley, Lucky Dube, Tarrus Riley among others.

"They inspire me because they do real music and sound. My mission is to not only make a sound that is rich but also release music that will live for years," Allan said.

He, however, remained tightlipped on whether a collaboration with his father would feature on his album.

On the challenges he has faced in the industry so far, Allan said lack of a copyright law is one of the greatest challenge.

"There is no copyright in Uganda to protect our art. We are all facing this challenge and it will be wrong for me to say I don't face challenges in the industry," he divulged.