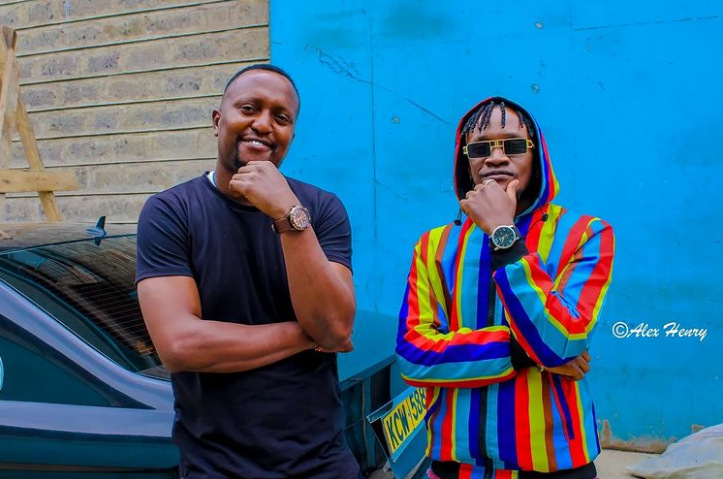 ‘Si Huchanga’ is an upbeat jam that is perfect for ushering us to the weekend. The hit song celebrates the Kenyan parting culture which involves contributions popularly done by peer groups so that they can buy drinks at a cheaper cost.

The jam which was produced by Mavo gives all the featured artists enough time to shine, as they deliver well-versed lyrics which are not only captivating but catchy too. As a cherry on top, the jam also features a rhyming rap scene featuring seasoned media personality Mzazi Willy Mtuva who feeds off the energy of the rest of the artists, to deliver his part meticulously.

The video which is creatively directed is as colorful as a rainbow, featuring all the featured artists having a massive party with a few gorgeous models who are placed stylistically throughout the music video.

‘Si Huchanga’ has been received well by fans and is already flying high on YouTube with over 10,000 views in a few hours. In addition to the views, the new jam continues to receive massive praises from fans, who have been leaving positive comments under the visuals, praising Mavo and the other artists for bringing their A-game to this song.