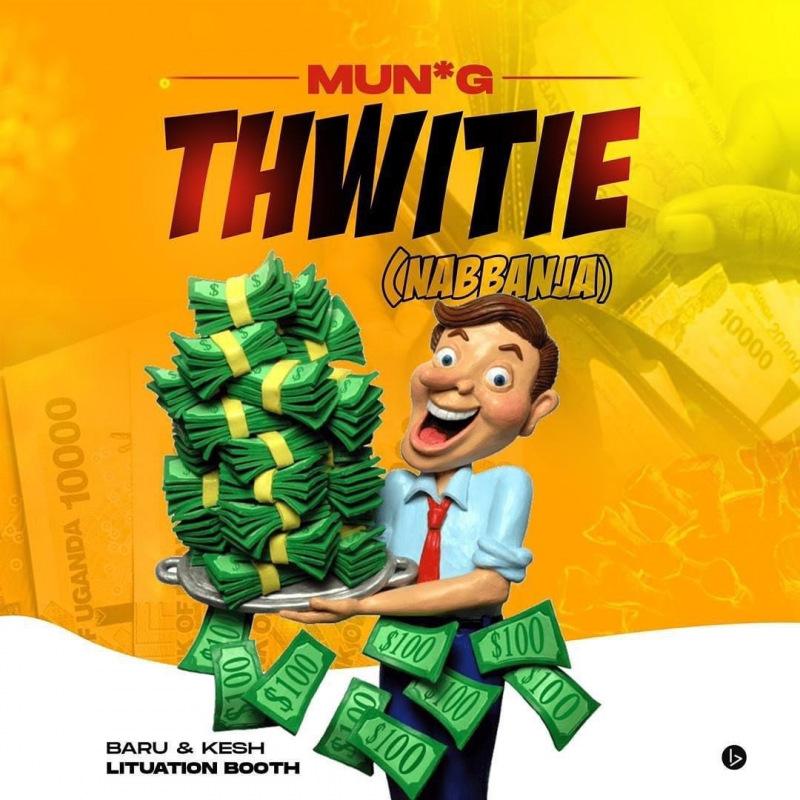 Known for jumping on trending topics in the country, Mun G’s ‘Thwitie is no different.

‘Thwitie comes from the word 'Sweetie' and Nabbanja is the name of Uganda's newly appointed Prime Minister. The Prime Minister has been trending ever since she announced the distribution of relief funds via mobile money.

The new release focuses on a lady identified as Nabanja who promised him love, but never fulfilled. He tries to relate it to the funds that were supposed to come in from the Prime Minister but haven't yet been received by Ugandans.

The audio was produced by Baru and Kesh from Lituation Booth. Following the new release, fans have applauded Mun G for always capturing a hilarious point out of every situation.

'Thwitie' comes a few months after Mun G promised to release new back to back music after pitching camp in the studio for several months.

"I want to tell my fans that I have a lot of music. Too much music is in store for you and I'm soon releasing it back to back because the songs are ready. All the time I have been quiet, I was busy recording and I can assure you that you will like it," Mun G revealed in a recent interview.