Ethic: Gengetone is Not Dead Until we Say so 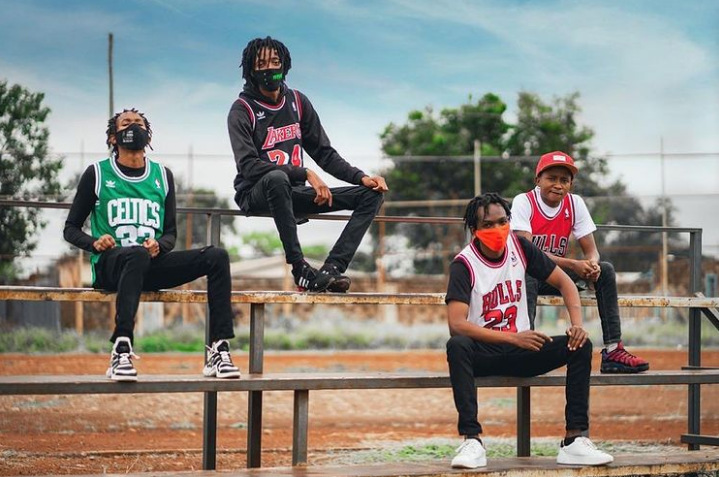 Veteran Gengetone group Ethic has come out to vehemently attack naysayers who have been claiming that Gengetone is dead. Speaking during an interview with SPM Buzz, Rekles, who doubles as the hook master in the group, proudly announced that as the founders of Gengetone, Ethic would decide when the genre comes to an end.

His remark comes barely a month after the group dropped their new comeback music video dubbed ‘Bazenga’ after a ten-month hiatus which saw most members of the group release individual singles and collaborations.

Addressing their long hiatus from dropping music, Zilla insisted that the silence was a strategic move by the group.

Meanwhile, their latest jam dubbed ‘Bazenga’ is still doing well across digital platforms and is currently trending on YouTube at number eighteen with over 450,000 views.

In ‘Bazenga’, all the members unite together to give their fans what they have been missing, which is great Gengetone vibes. Dropping well-versed lyrics to the upbeat instrumental, all members bring their A-game as they feed off each other’s energy to deliver a hit song.