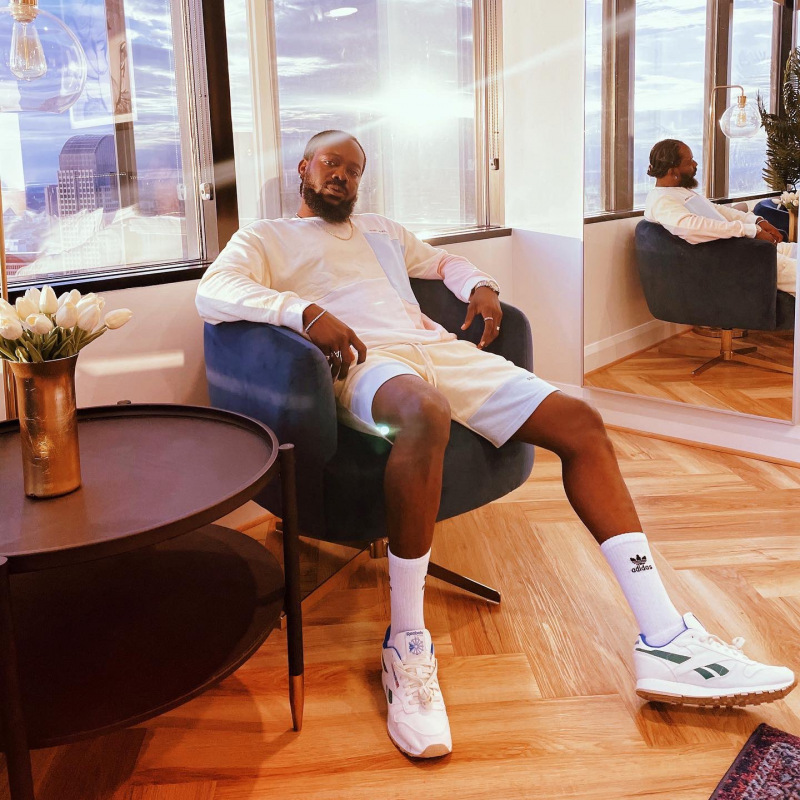 “I Wanted Fame, But I Never Knew It Will Be This Hard” – Adekunle Gold Reveals

Adekunle Gold is among a host of Nigerian musicians expected to release a new project before the end of the year. It is expected that the new music will be part of the LP.

The 34-year-old singer, songwriter and graphic designer who gained widespread attention after releasing his 2015 hit single 'Sade', a highlife cover of One Direction’s 'Story of My Life' released his third studio album 'Afro Pop Vol. 1' in August 2020.

The album houses among others hit singles 'Something Different' and 'AG Baby' that features Trinidadian singer Nailah Blackman.