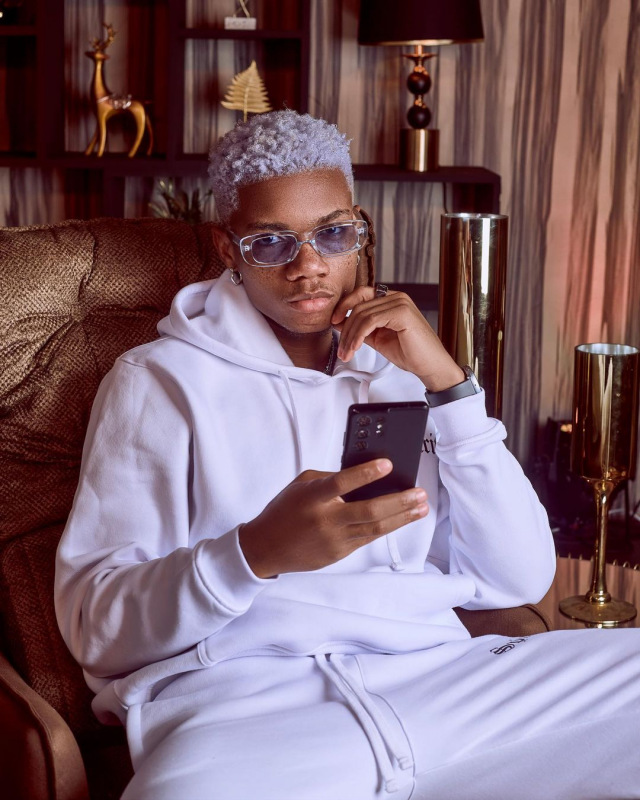 The Ghana music scene has generally been buzzing with new songs and a couple of new projects with other projects from top artistes still in anticipation.

It’s not easy to keep a tab of new records from various artistes as they drop and that’s exactly where this list of the top 10 latest Ghana songs comes in handy. Check them out below.

On this one, Omar Sterling signed up the other member of R2Bees, Mugeez to deliver a potential hit tune dubbed Adiakyi. Sung mostly in Twi, Adiakyi is a groovy tune with a little Alkayida influence.